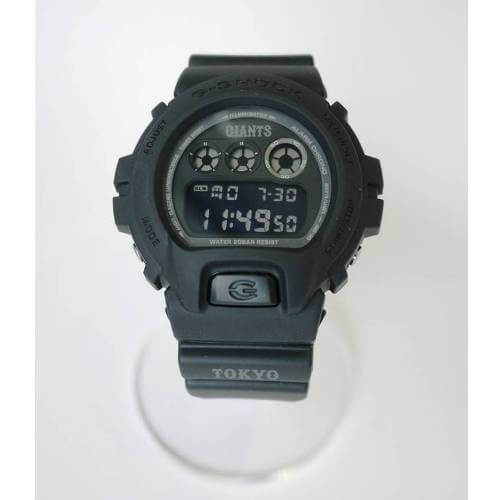 Japan’s most famous professional baseball team, the Yomiuri Giants (a.k.a. the Tokyo Giants outside of Japan), is releasing its second Casio G-Shock watch. Following 2016’s pair of black and orange DW-5600 watches, the 2018 collaboration is an understated black and gray DW-6900 with a reverse LCD display, stealth bezel lettering, the Giants name logo on the display, and the Giants insignia engraved on the case back. “1934” in the Giants font style, commemorating the team’s founding year, and “Tokyo” adorn the upper and lower band respectively and “2018” is on the strap keeper. Packaging includes a black co-branded box. 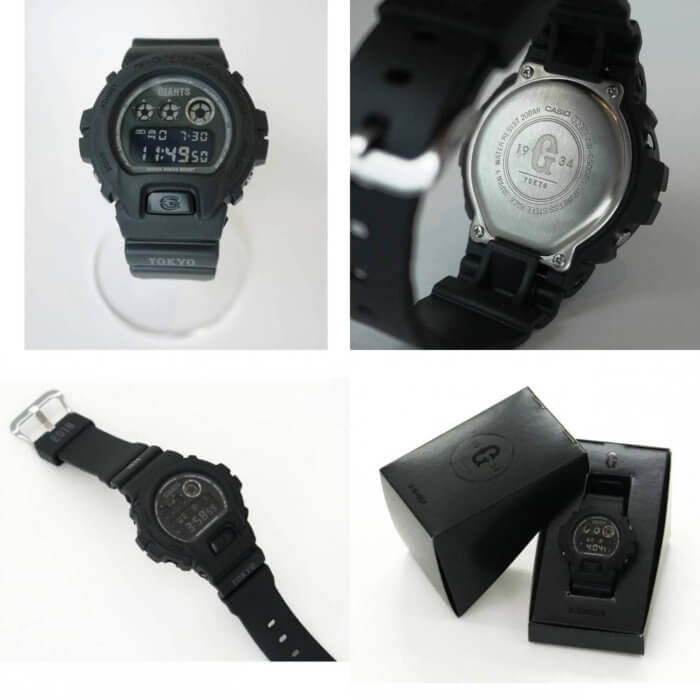