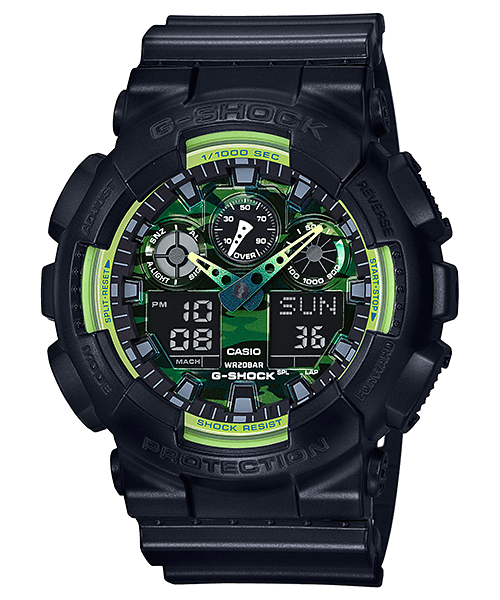 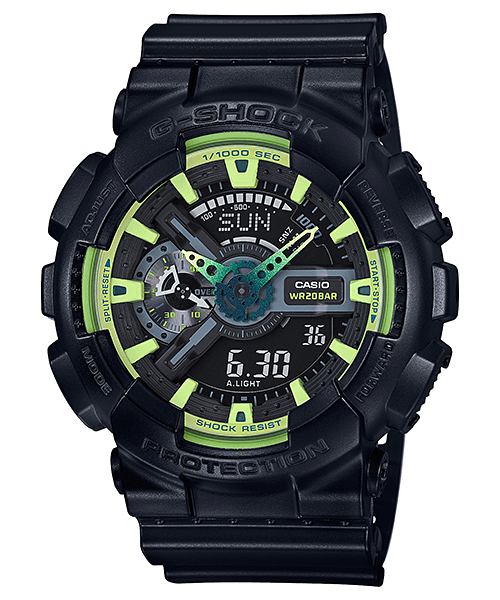 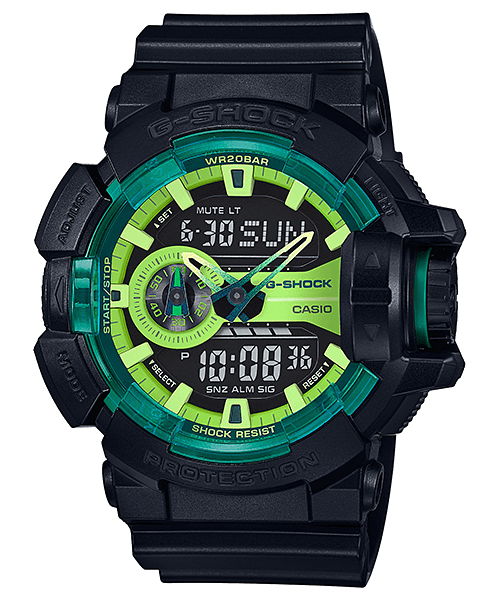 The three Sporty Illumi Series watches will also be released in May in Japan as the Lime Accent Color Series. Japan is also getting two additional Tough Solar/Multi-Band 6 models in the series: the analog-digital AWG-M100SLY-1AJF and the classic all-digital GW-M5610LY-1JF . 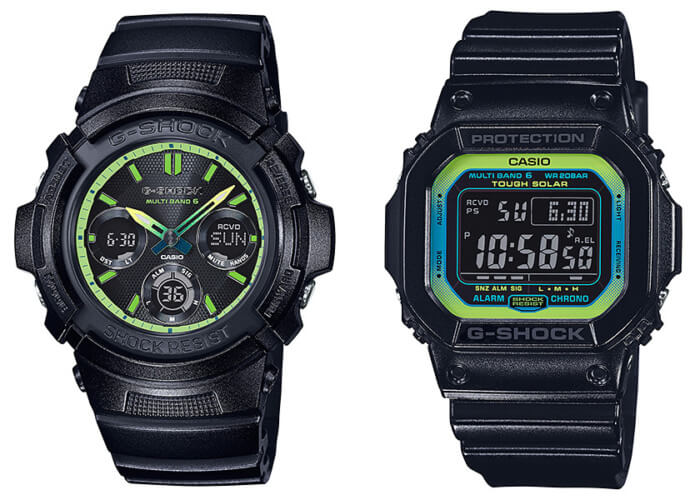