Musician John Mayer is a serious watch enthusiast who has been described as “the world’s most influential watch collector.” While many of his timepieces are of the vintage and super-expensive variety, he is also a fan of Casio G-Shock watches.

This isn’t a surprise, as Mayer has admitted to being a G-Shock fan in the past. He wrote about liking the G-Shock Frogman and mentioned shopping for vintage G-Shocks on eBay.

“I love Patek Philippe perpetual calendars only marginally more than I dig the Casio Frogman G-Shock – but for different reasons – and if you’re wearing either, chances are I’ll sidle over to you and start a conversation about it.” – John Mayer, 2012, from Hodinkee.com 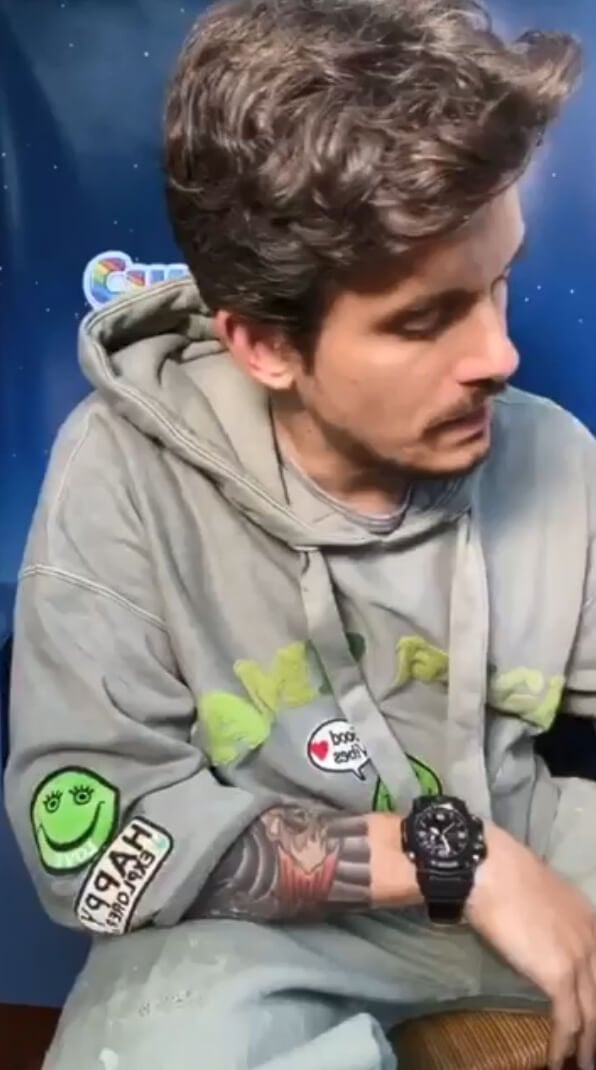 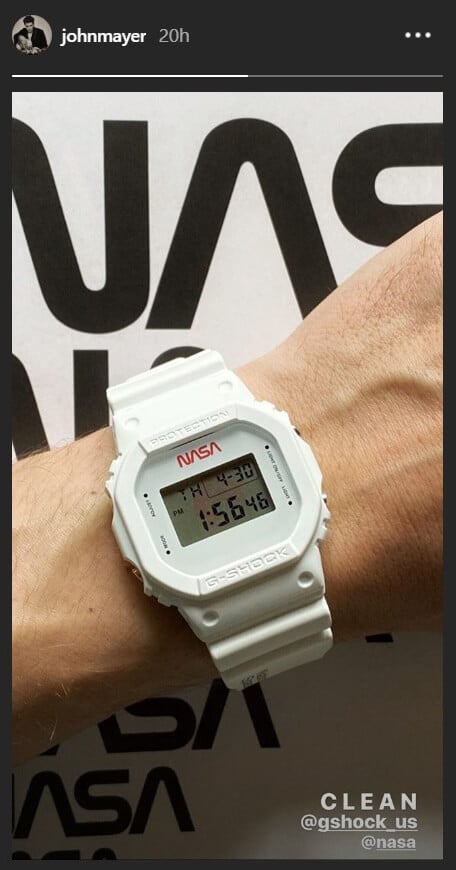