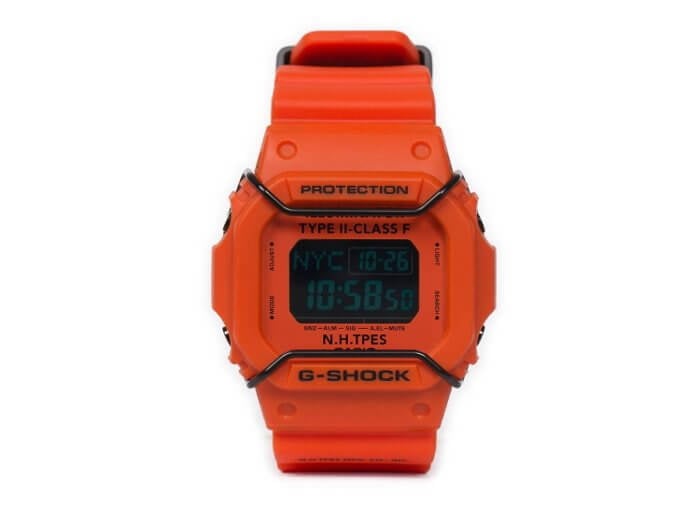 Last year’s N. Hoolywood DW-D5600NH-1 was a tactically-minded model that received a global release. This year’s collaboration continues the military-themed tradition with the orange DW-D5600P-NH, inspired by the SDU-5/E emergency strobe light used by the U.S. Navy.

The watch has black accents including a reverse LCD display with green-tinted numbers, face protector, and black IP case back, along with a gray band keeper. The “N.H.TPES” logo appears on the face with other military-style specs on the face, band, and case back.

The DW-D5600 base is a more advanced model than the DW-5600, with features like world time, 3 alarms with 1 snooze alarm, button tone on/off, auto EL backlight, and an estimated 10-year battery life.

The DW-D5600P-NH goes on sale on October 26, 2019, in Japan at Mister Hollywood, Mr. Hollywood Osaka, and N. Hoolywood stores, with a list price of 20,000 JPY plus tax. It is also available at the Mister Hollywood Online Store. It’s not yet known if this collaboration will get an international release like last year’s. 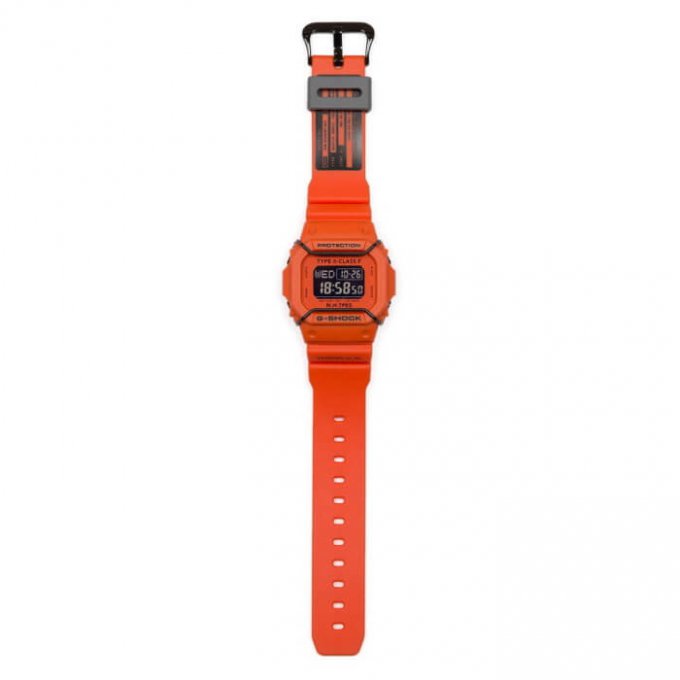 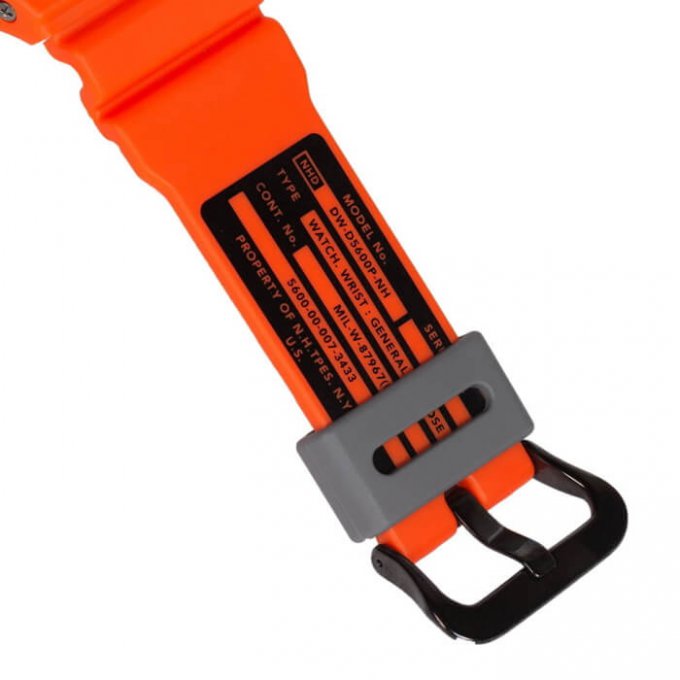 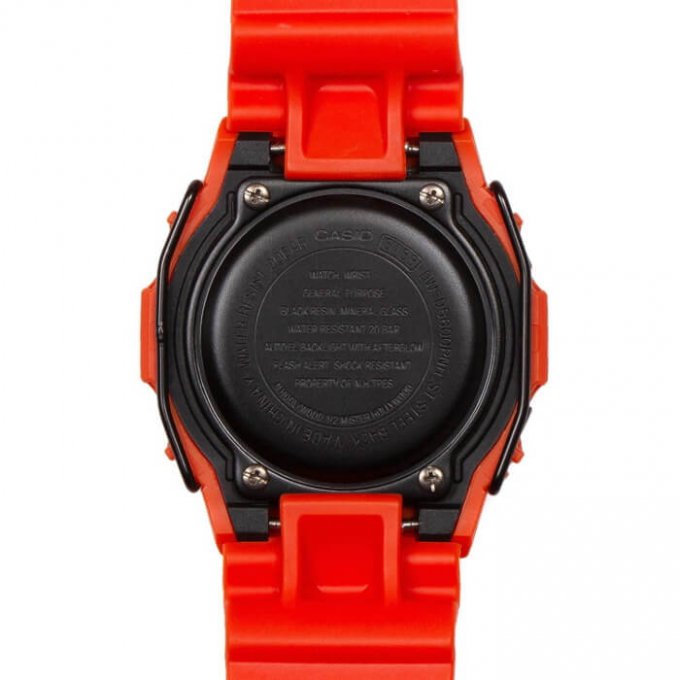 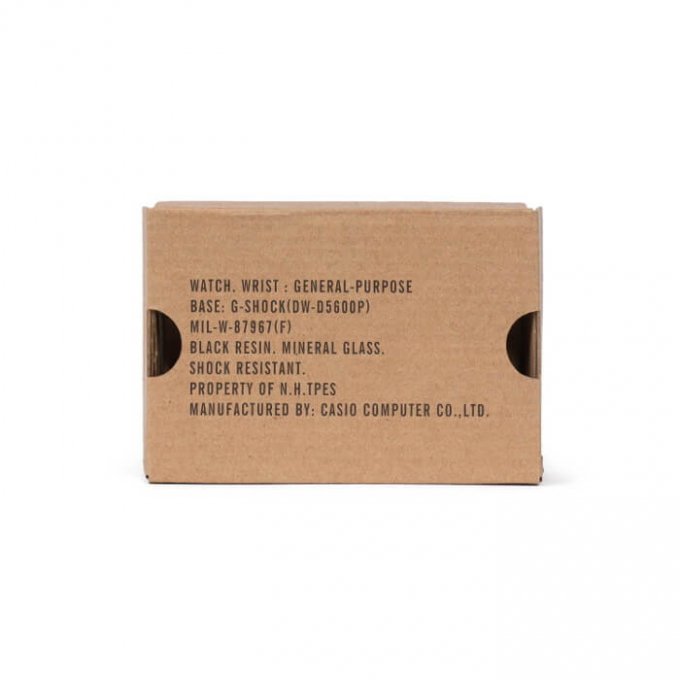 Aline Jost-Di Raimondo wears G-Shock watches
Disclosure: G-Central is managed by fans and supported by ads. We may earn a commission on purchases from our links to Amazon, eBay, and Reeds Jewelers. Please follow your country's official G-Shock site for additional release information.