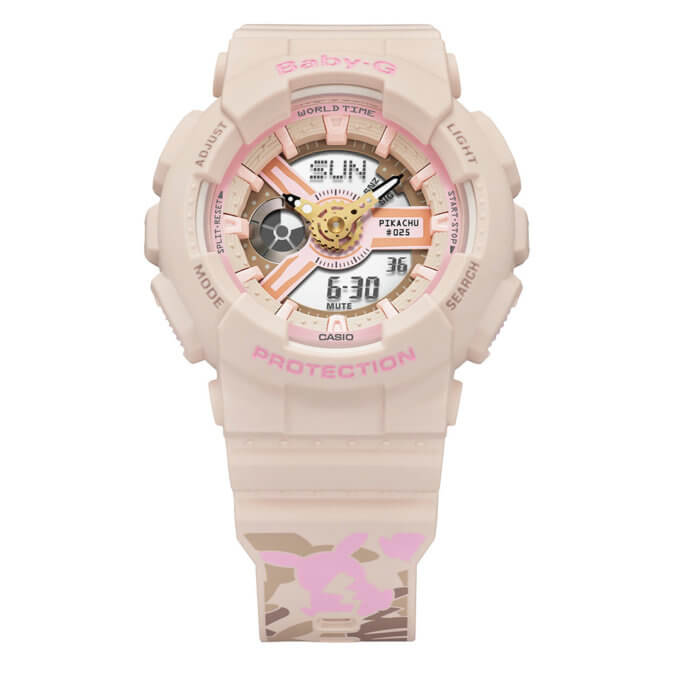 G-Shock U.K. revealed the upcoming Pikachu x Baby-G BA-110PKC-4A collaboration watch. The yellow mouse-like Pikachu is the best-known species of Pokémon and the brand’s mascot. The Pokémon media franchise is celebrating its 25th anniversary in 2021, with Pokémon day taking place on February 27.

For this second collaboration between Baby-G and Pokémon, the inspiration is the female Pikachu with a heart-shaped tail. The watch has a blush pink case and band with a pink-accented dial and gold hands. A label with “PIKACHU” and the species number “#025” is printed near the 3 o’clock position. The band features a printed pattern of overlaid Pikachu figures, giving it a camouflage look. The stainless steel case back features the collaboration logo and an etched image of the female Pikachu, and the band keeper features a pink silhouette of Pikachu’s tail. The watch comes in exclusive packaging that includes a Poké Ball case.

The Baby-G BA-110PKC-4AER will have a retail price of £139 in the U.K., and it is also expected to be released worldwide.

Update: Casio officially announced the watch in Japan and Asia. In Japan, it will be released on February 5, 2021, with a list price of 19,800 JPY (tax included).

A dedicated page for the watch is available at babyg.casio.com. 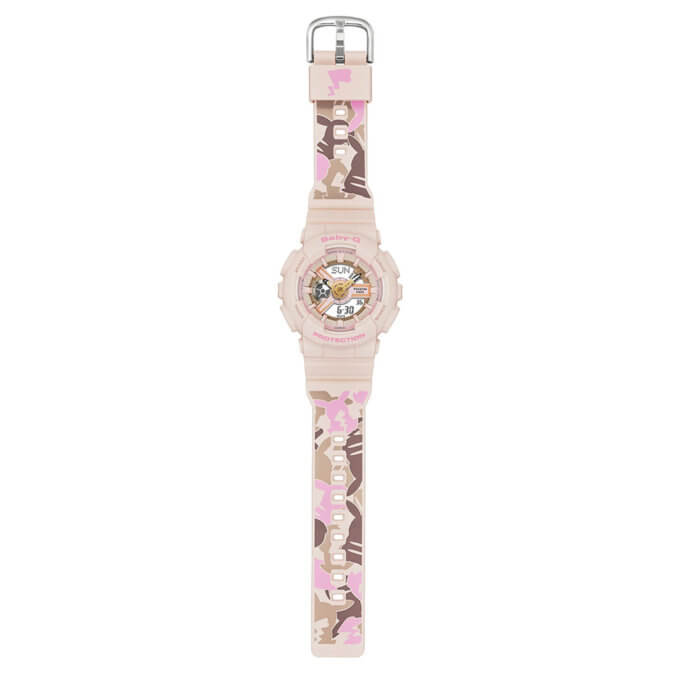 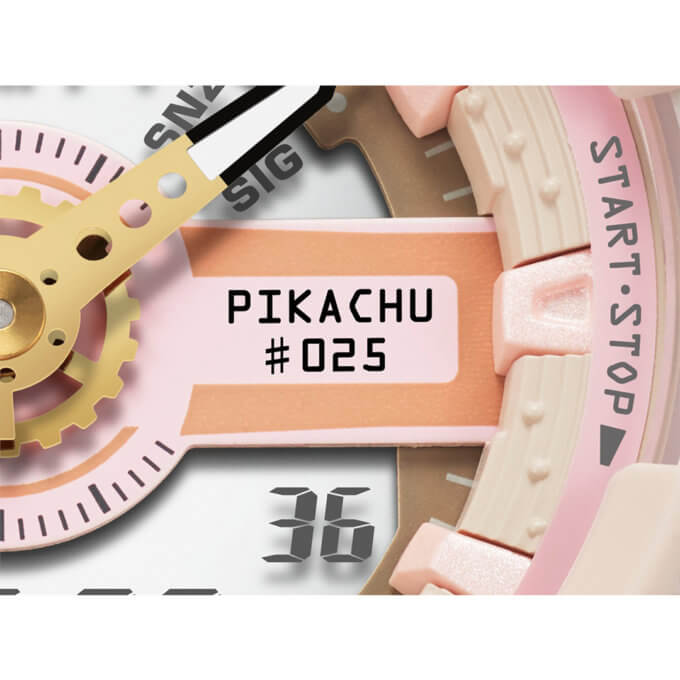 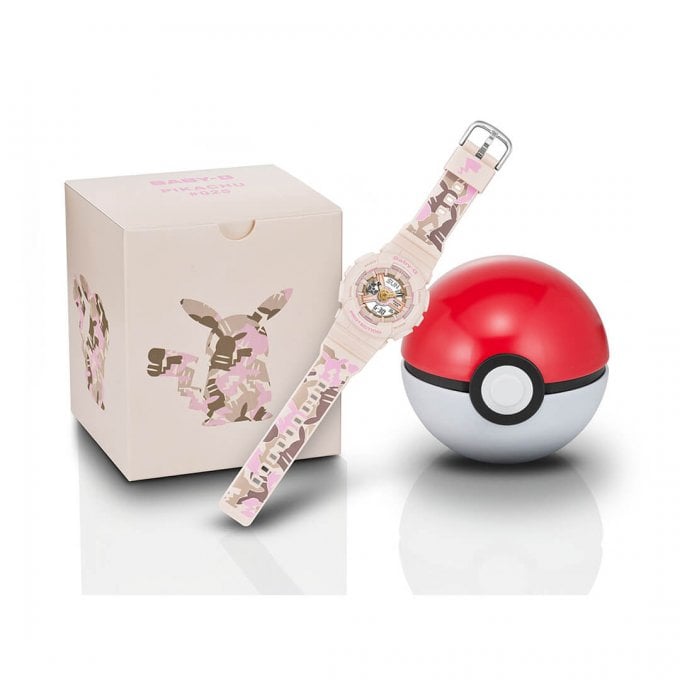 G-Shock and Baby-G Love The Sea And The Earth 2022: ICERC GWX-8904K-7 & BGR-3000UK-7, Aqua Planet BGA-280AP-7A
Disclosure: G-Central is managed by fans and supported by ads. We may earn a commission on purchases from our links to Amazon, eBay, and Reeds Jewelers. Please follow your country's official G-Shock site for additional release information.