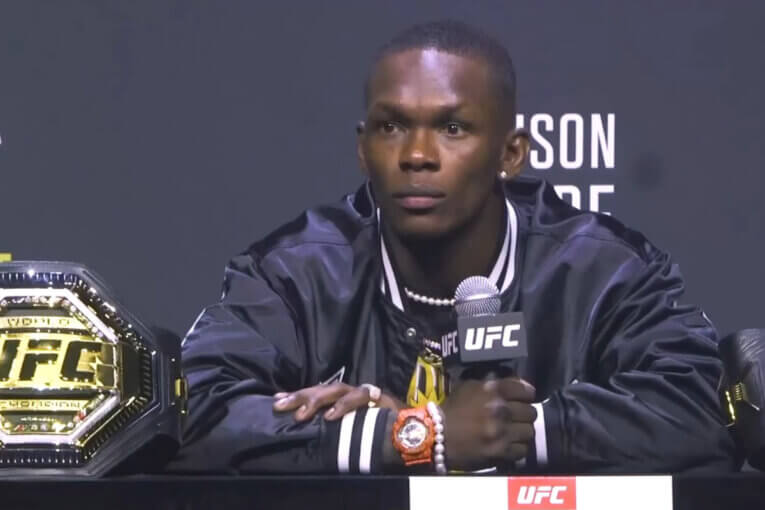 One of the sport’s biggest stars and most dominant champions with five straight title defenses, Adesanya is known to be a big fan of anime. His nickname “The Last Stylebender” is inspired by the anime-influenced cartoon series Avatar: The Last Stylebender. He is also known to make Naruto gestures before and during fights.

There’s no mistaking that the watch is the Dragon Ball Z collaboration, with its orange bezel and band and metallic gold dial. The GA-110JDB-1A4 was released in 2020 along with the One Piece x G-Shock GA-110JOP-1A4. The steampunk inspired G-Shock GA-110 made its debut in 2010 and is one of best-selling G-Shock series of all time. We think Adesanya would also be interested in the Naruto collaboration GA-110 and DW-5600 watches that were only released in China in 2021 and 2022, respectively.

23-1 in MMA, with his only loss coming in a light heavyweight title fight, Adesanya will take on the 6-1 challenger Alex Pereira, who holds two wins against him in kickboxing matches with the last one being a knockout. UFC 281 takes place on Saturday, November 12, at Madison Square Garden in New York. 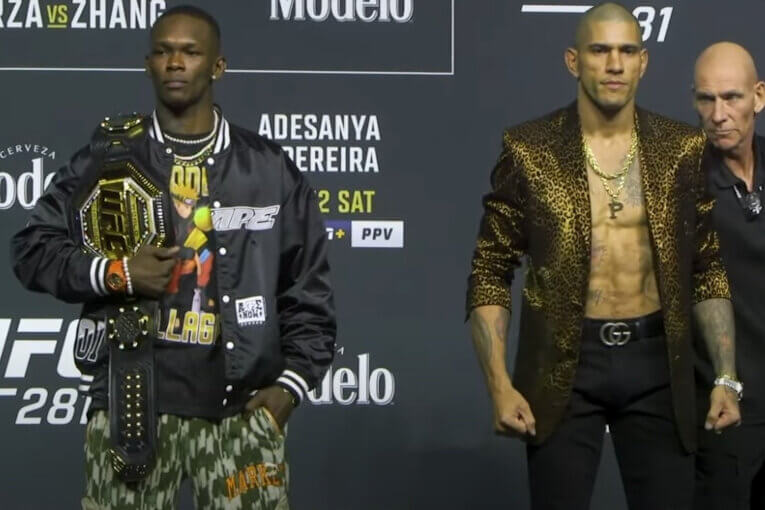 G-Shock GA-710B & GA-810B Gold Accents Collection
Disclosure: G-Central is managed by fans and supported by ads. We may earn a commission on purchases from our links to Amazon, eBay, and Reeds Jewelers. Please follow your country's official G-Shock site for additional release information.