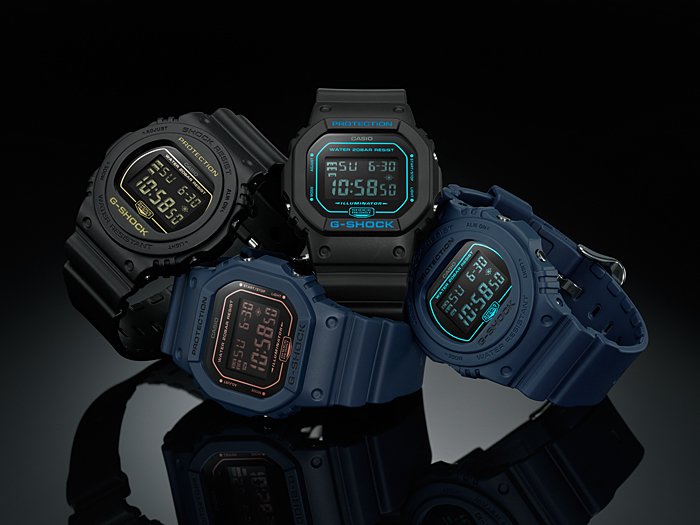 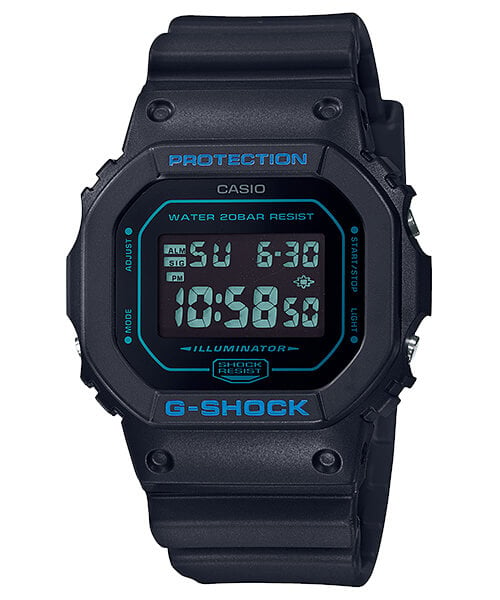 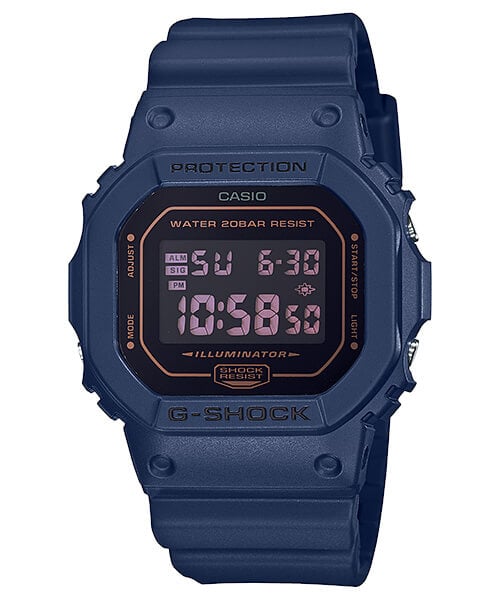 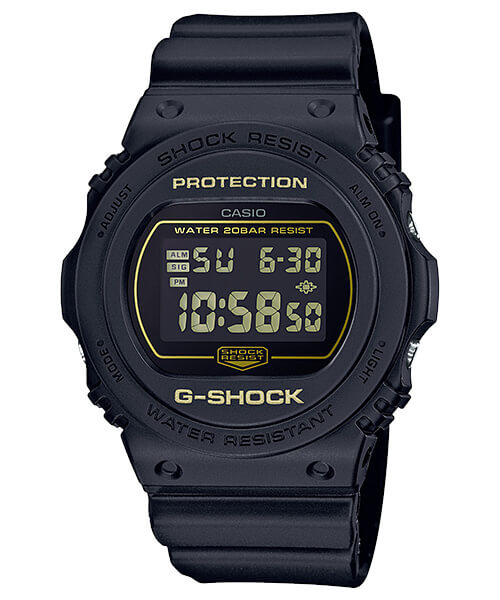 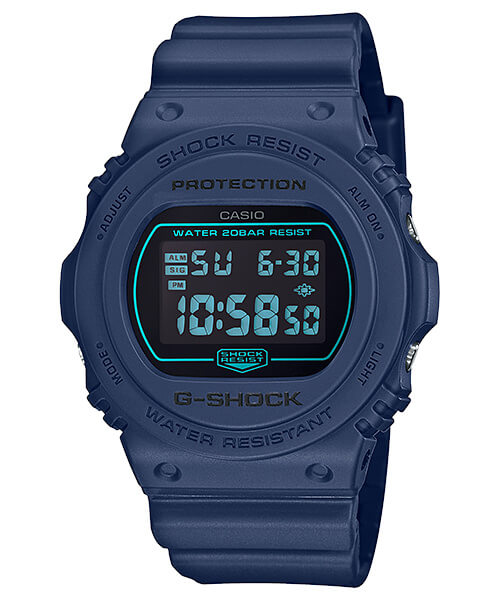 Why do most of the G-Shock Squares put out these days have a negative display? Can’t we have at least 1/2 with positive displays?

I agree. Reverse displays are styish, but less practical. Some more colour options with the nice, silver positive display from the 5600MW would be great.

I’d love to know this too because it drives me up the wall! It seems that positive displays are almost being phased-out. They have zero purpose. Get rid of them Casio.

I also agree! Negative displays are so hard to read!! A lot of nice styles by Casio, but with the negative display. Give us more positive display G-Shocks…please!!!