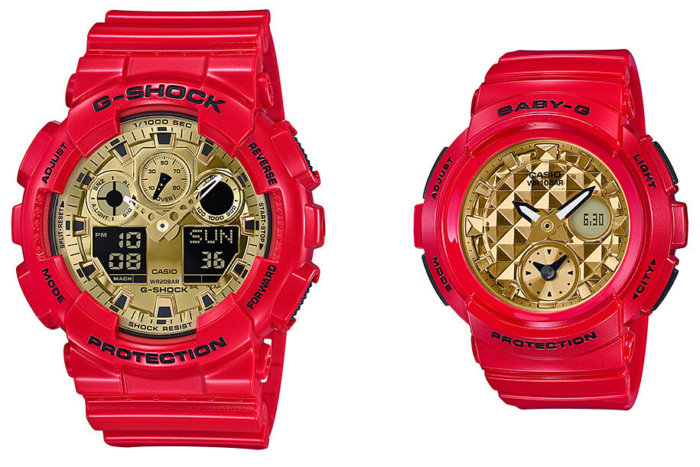 Update: Casio also announced the GA-100VLA-4A and BGA-195VLA-4A for a December release in Asia. 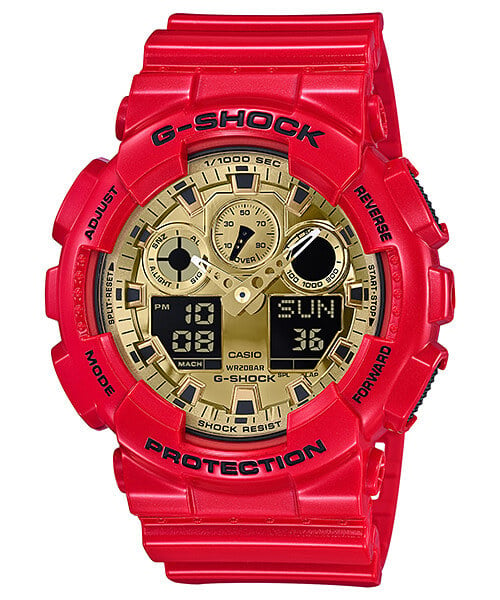 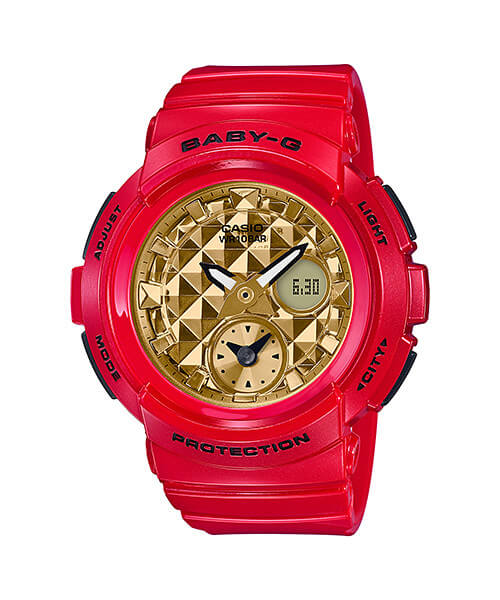