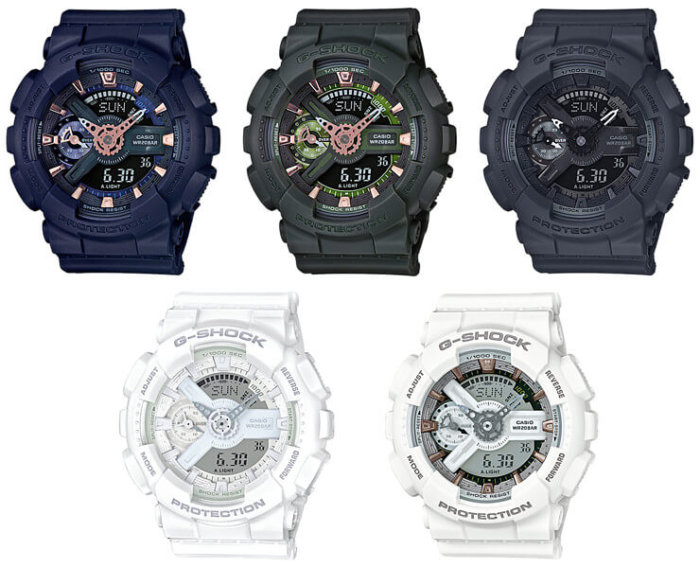 Given the more gender-neutral looks of these solid matte miltary-themed colors, particularly with the dark gray GMAS110CM-8A, the GMAS110CM watches are also a good choice for children or men with smaller wrists who find the GA-110 models too large. 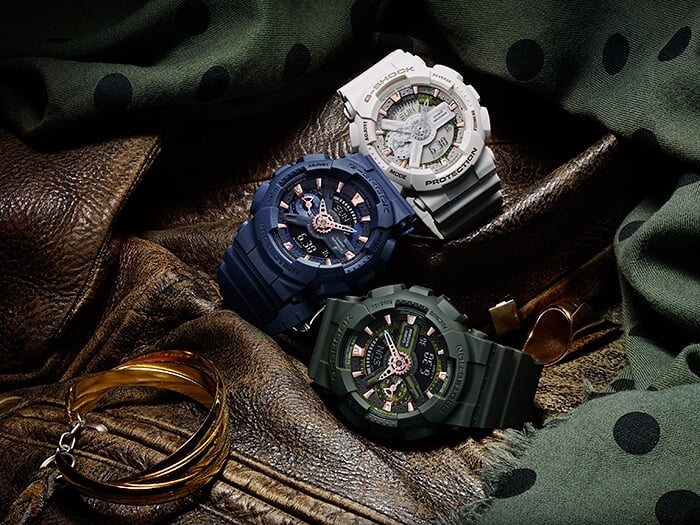 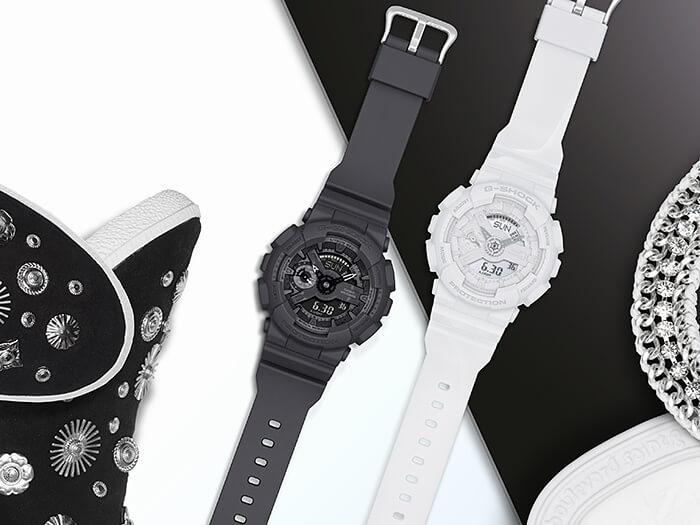