(Affiliate Notice: We may earn a commission on purchases from our links to Amazon, eBay, and Reeds.) 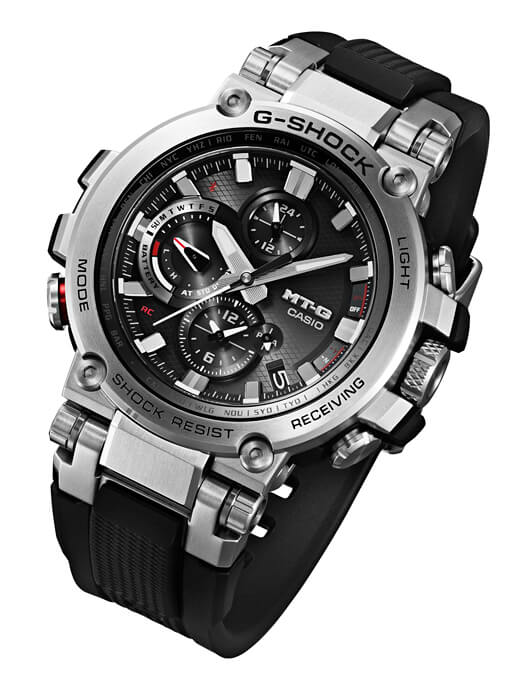 The Casio G-Shock MTG-B1000 wristwatch has won an iF Design Award for 2019. The Germany-based iF Design Award was founded in 1954 and is organized by iF International Forum Design. The prestigious annual awards are conferred upon a select group of products that represent outstanding examples of industrial design. In 2019 sixty-seven design experts selected the winners from more than 6,400 submissions. Award winners will be presented at the BMW Welt in Munich on 15 March 2019.

The MTG-B1000 took the luxury MT-G series in a new direction with a smaller case design and Bluetooth mobile link while retaining signature features such as Tough Solar power, Multi-Band 6 radio timekeeping, and Triple G Resist. High-end features include a carbon fiber reinforced resin case, sapphire crystal, and Sallaz polishing. The MTG-B1000 debuted in June 2018 with two resin-band models and is now available with composite stainless steel bands. The limited Magma Ocean edition was released for the G-Shock 35th Anniversary. 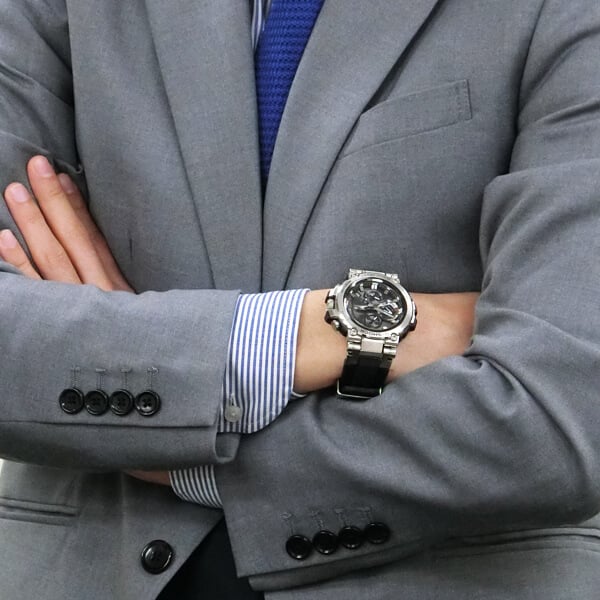