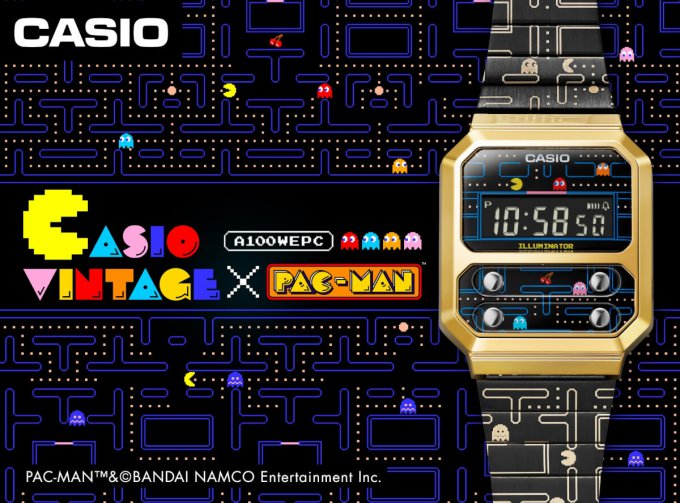 Casio officially announced the A100WEPC-1B collaboration watch with Bandai Namco’s Pac-Man video game. The watch is based on the new Casio A100, which is a tribute to the vintage Casio F-100.

The watch has a gold-plated case with a stainless steel band. A Pac-Man motif appears throughout the watch, including on the case back and laser-etched band. The special packaging includes a Pac-Man box and display stand. The water-resistant A100WEPC-1B is equipped with a stopwatch, alarm, auto-calendar, and LED light. 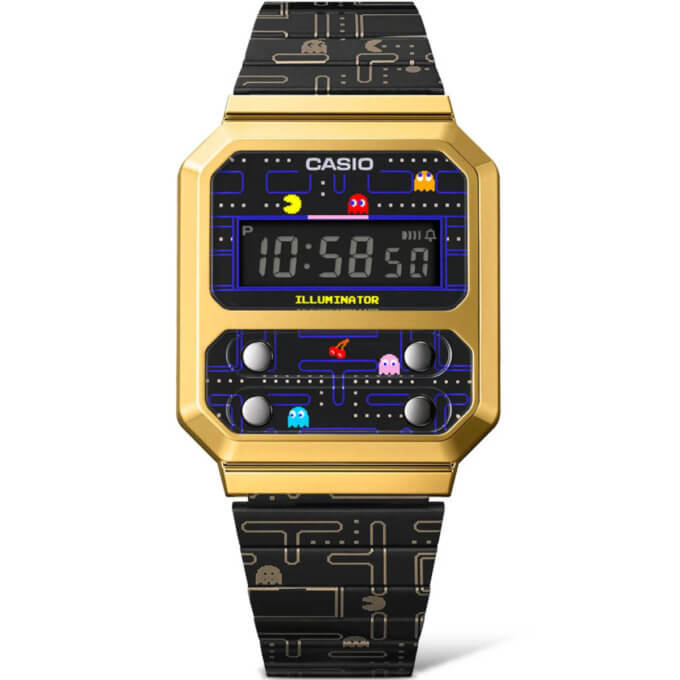 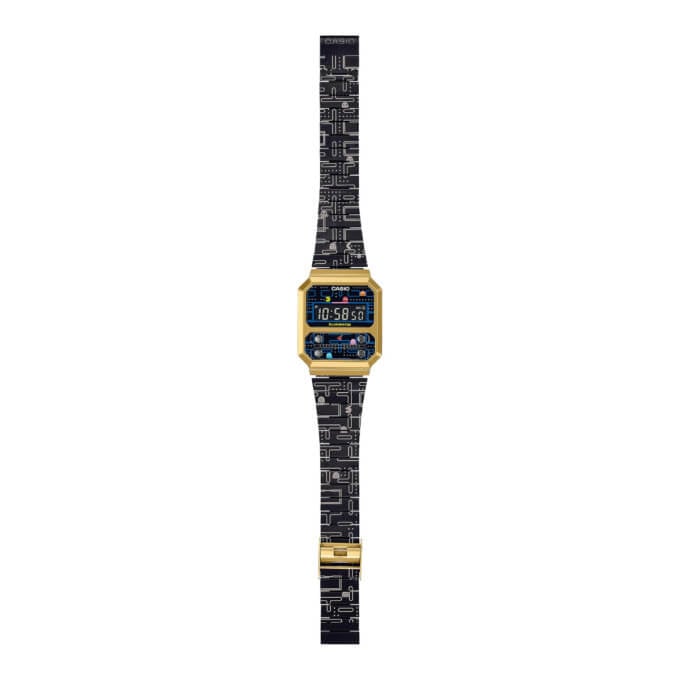 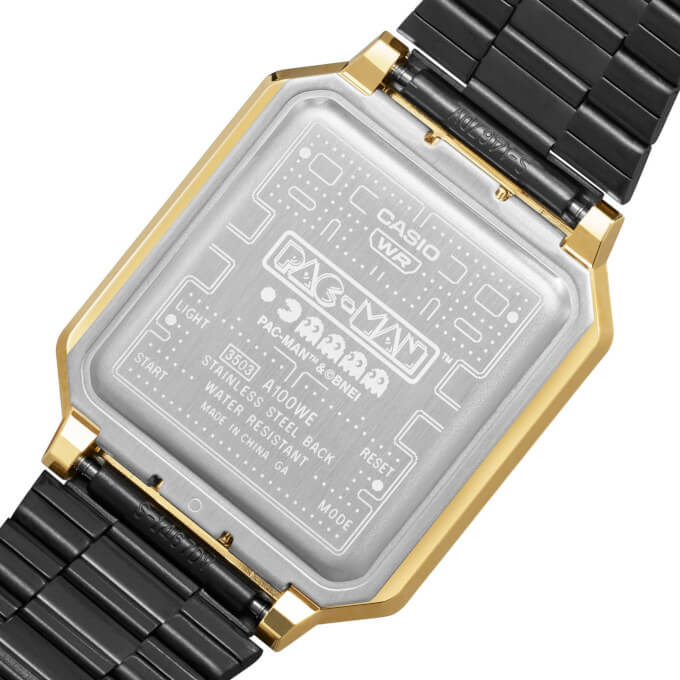 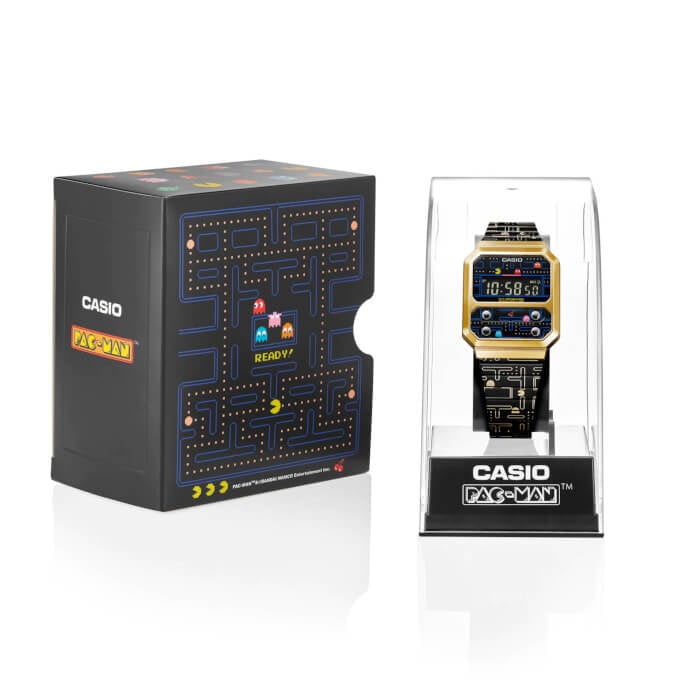 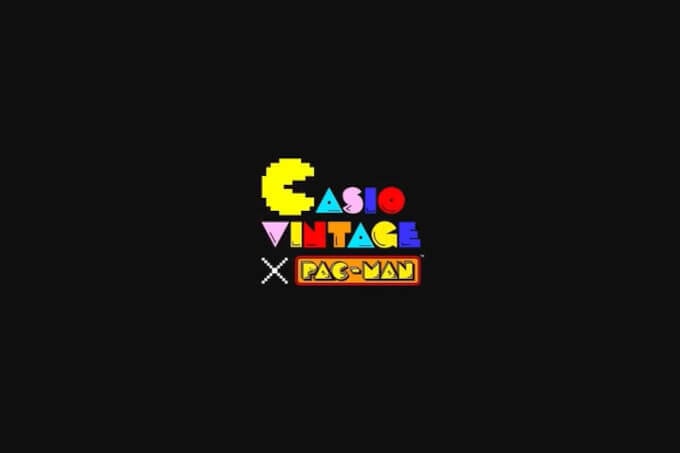 It’s unusual that this was posted on the G-Shock account and not the main Casio account (though it was retweeted on the Casio account), but perhaps Casio felt that it would resonate with the G-Shock audience. We’re expecting the watch to be a tribute and not to have a playable Pac-Man game on it, but that would be amazing if it did. (Update: The base is a Casio A100, which is an all-new model based on the Casio F-100 from 1977.)

Timex also released several T80 collaboration watches with Pac-Man in 2020. These watches featured Pac-Man graphics on the face, case back, and clasp, and they could play the Pac-Man melody.