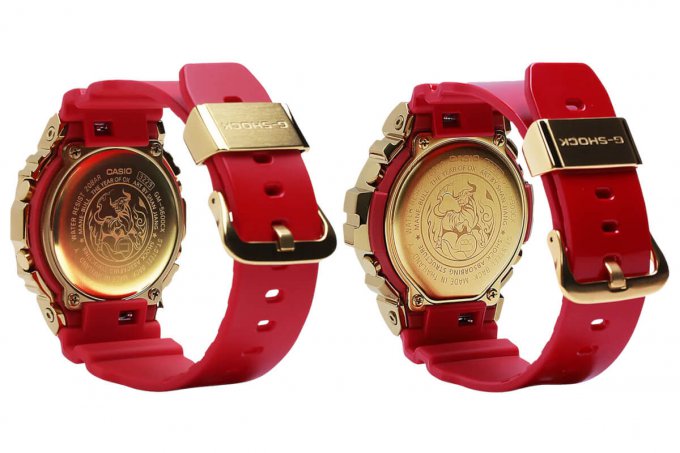 Casio America listed the G-Shock GM5600CX-4 and GM6900CX-4 Chinese New Year 2021 Editions at Casio.com and Gshock.com. This was unexpected, as it is the first time a Chinese New Year series is being released in the U.S. This 2021 series, also known as the Year of the Ox Zodiac editions, was first released in China and Singapore.

The watches are currently available for purchase at Gshock.com. Like the recent U.S. release of the Japanese Daruma Series (which recently sold out), this series will probably be available exclusively at Gshock.com and in limited quantities. 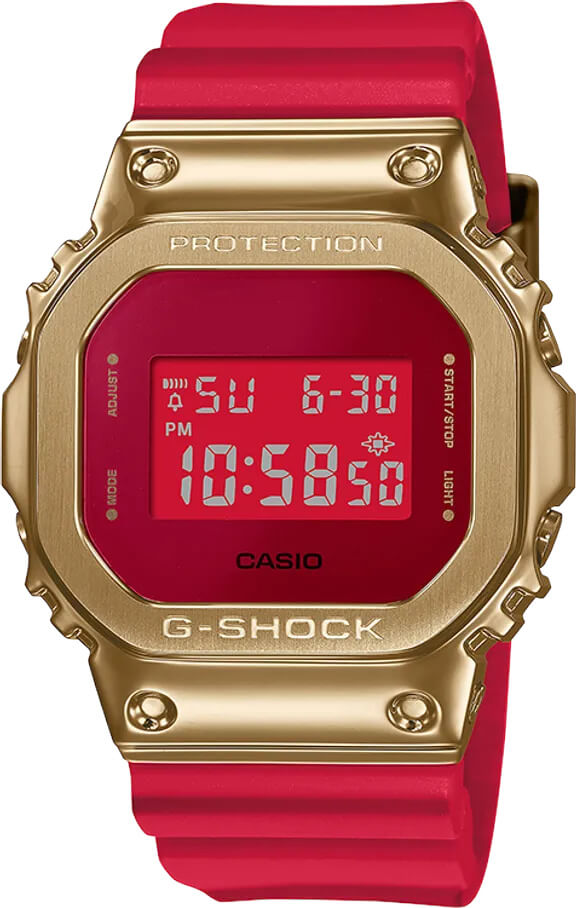 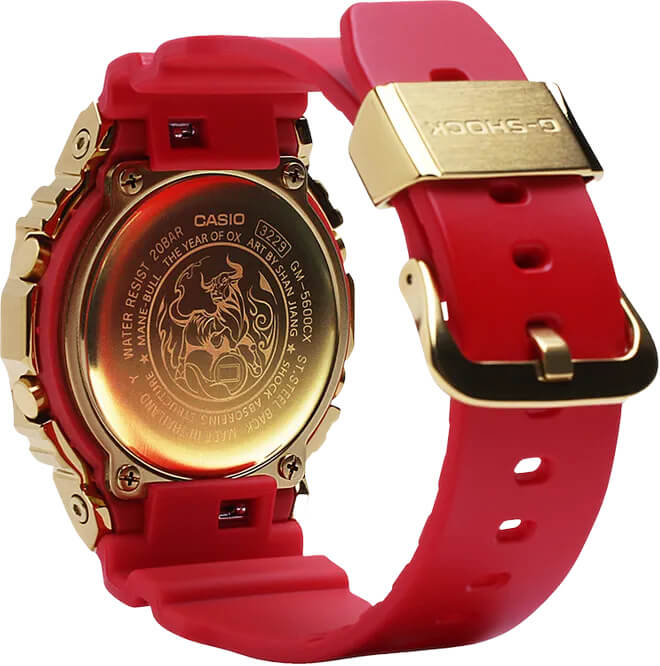 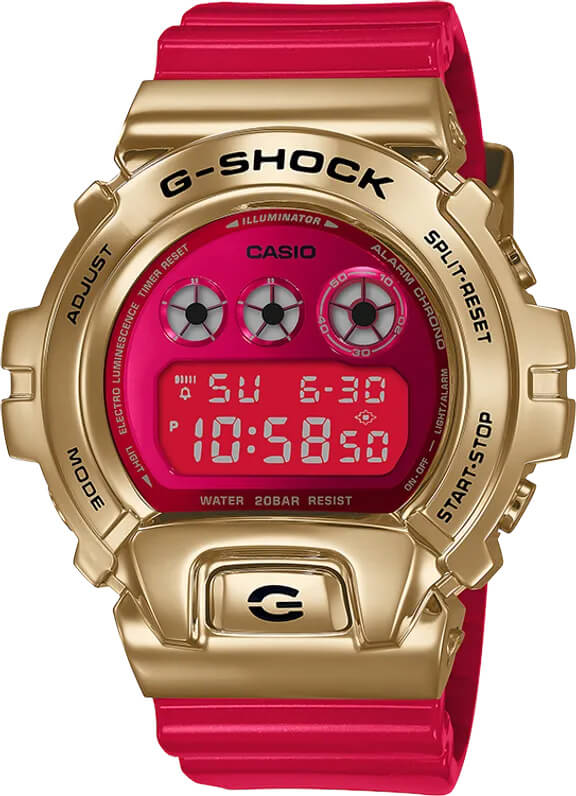 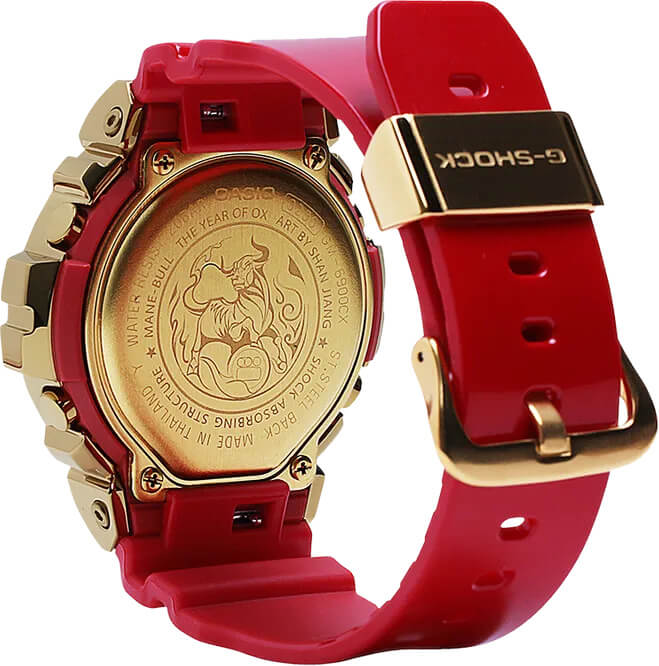