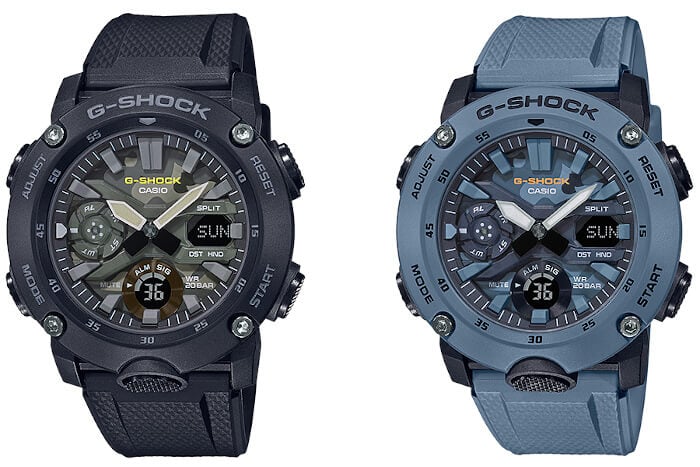 G-Shock Japan is releasing two street utility color models for the lightweight GA-2000 series: the GA-2000SU-1AJF and GA-2000SU-2AJF (list price 16,000 JPY each). In addition to black and blue color options, these land-and-sea models feature a camouflage pattern on the dial. The GA-2000 is a lightweight model (64 grams) that combines a classic dial layout with an ultra-rugged carbon fiber reinforced case. 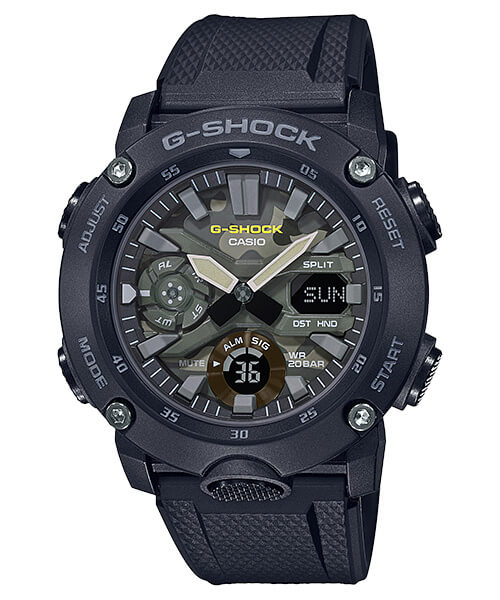 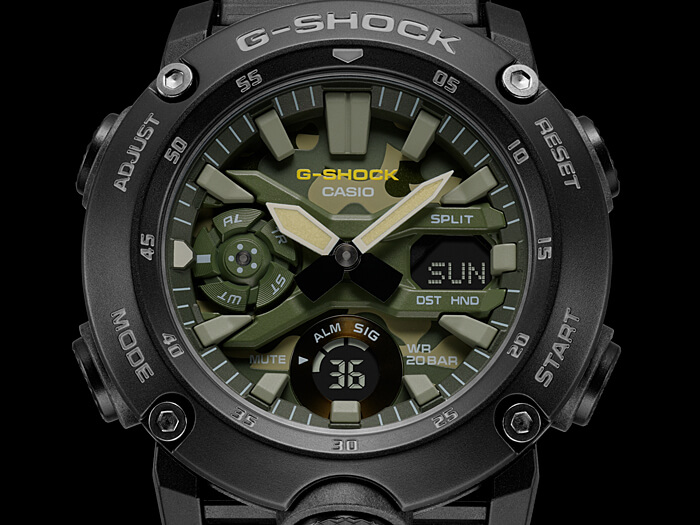 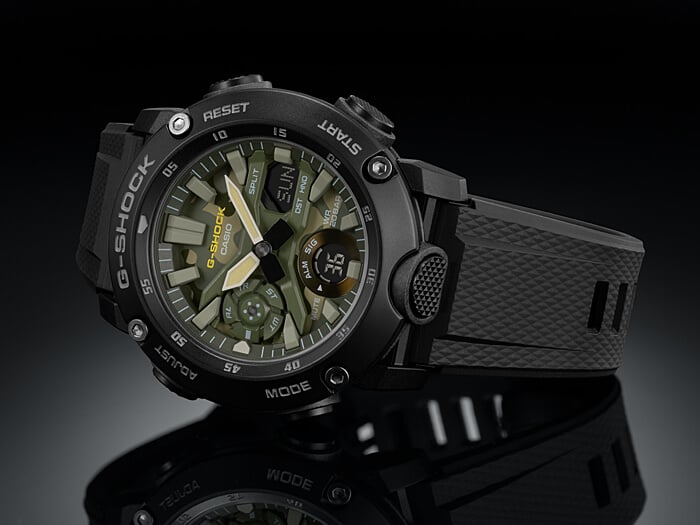 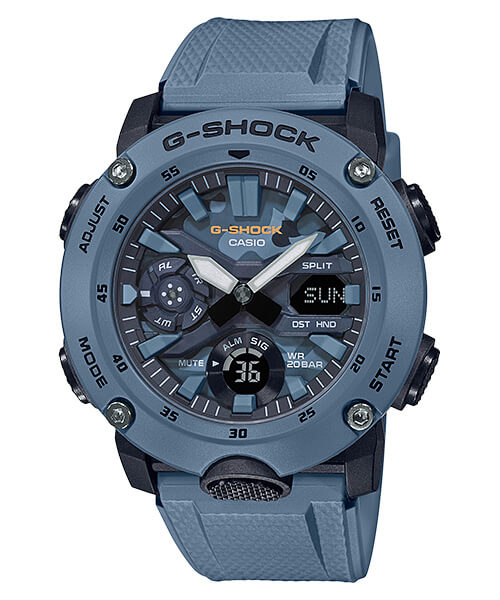