(Affiliate Notice: We may earn a commission on purchases from our links to Amazon, eBay, and Reeds.)

Britney Spears wears a red Casio G-Shock GMAS110F-4A watch in the music video for “Pretty Girls,” a collaborative song with Iggy Azalea. She wears the watch throughout the video and there is a clear closeup of it as seen below. The GMAS110F-4A is part of the Rose G-Shock S Series for women and has a printed two-tone rose pattern on the straps. Unfortunately the song was considered a flop that had some drama associated with it. You can watch the video here. 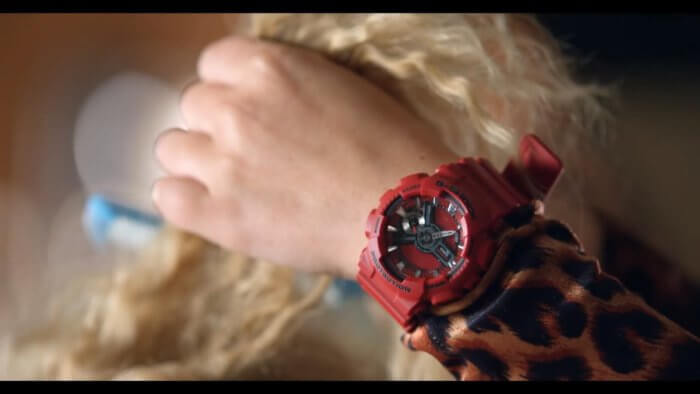 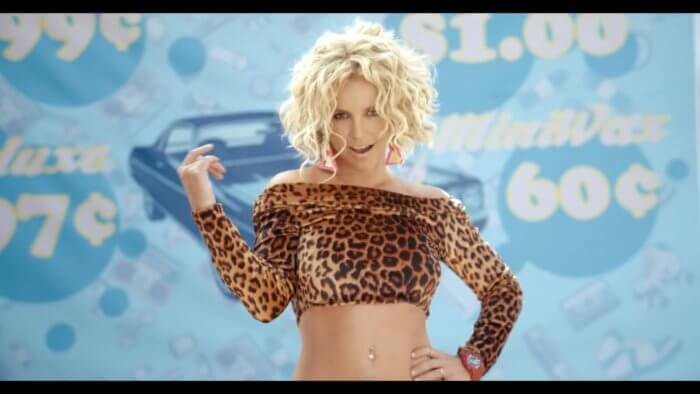 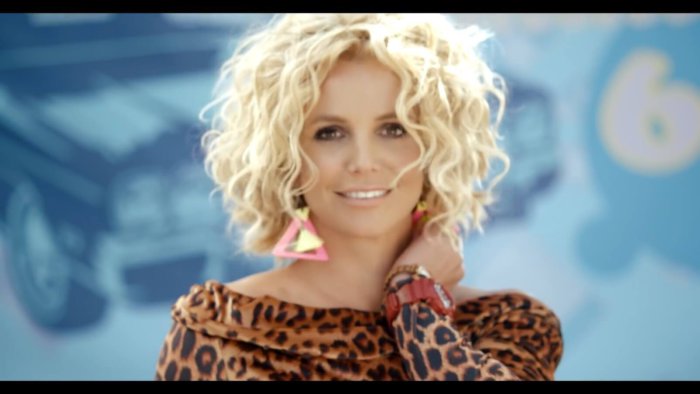 
amazon.com/shop/gcentralhq
(G-Central may earn a commission)

(Ad: G-Central may earn a commission)

About Us: G-Central is an independent fan site covering the latest G-Shock watch releases and news, including worldwide releases, regional releases, limited editions, collaborations, events, and more.  Our articles are regularly updated to include release dates and active shopping links.  G-Central is not an official representative of G-Shock.  G-Shock is a registered trademark of Casio Computer Co., Ltd. Visit the official G-Shock sites at world.g-shock.com.