Luminescent inner layer of the PRG-650Y-1: 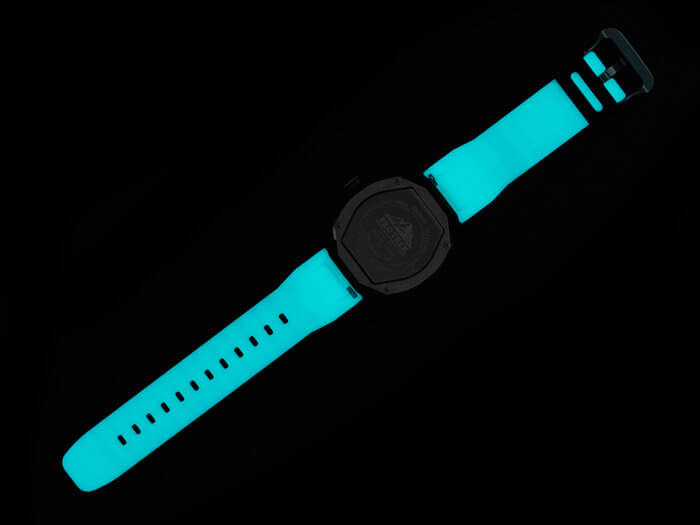 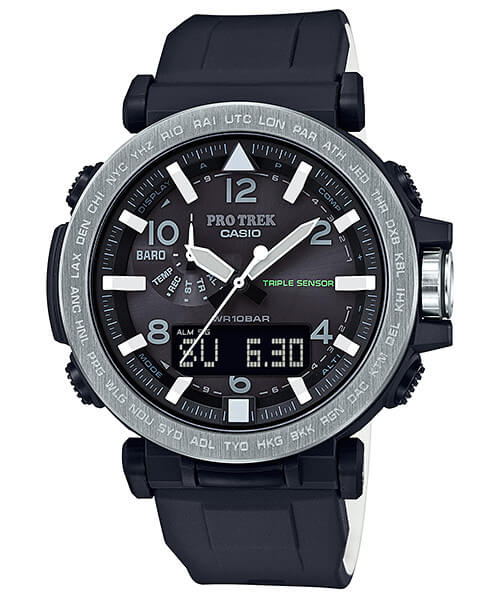 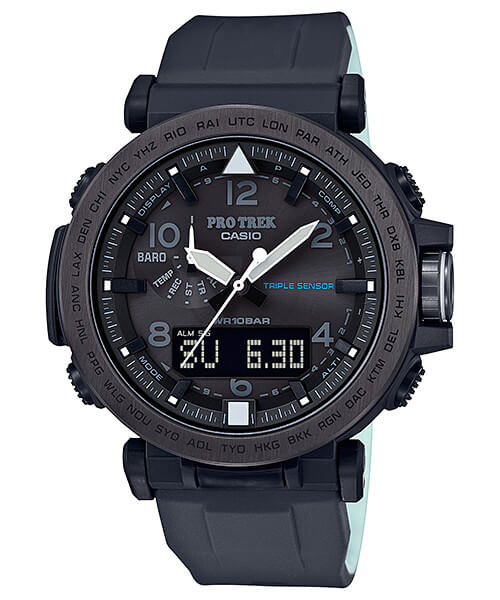 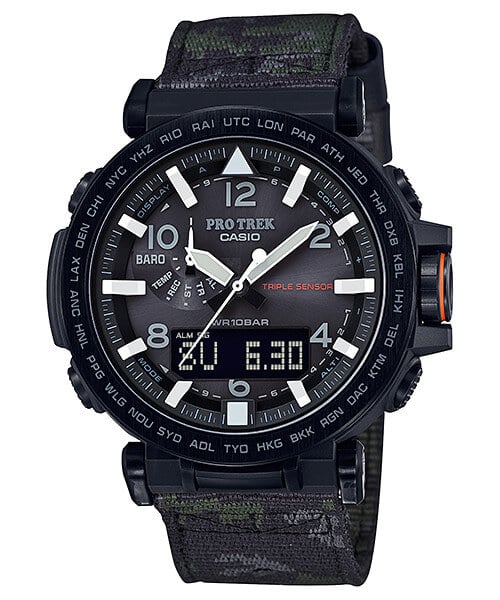 Pro Trek PRW-30 Series with STN LCD: Smaller than PRW-3000
Disclosure: G-Central is managed by fans and supported by ads. We may earn a commission on purchases from our links to Amazon, eBay, and Reeds Jewelers. Please follow your country's official G-Shock site for additional release information.