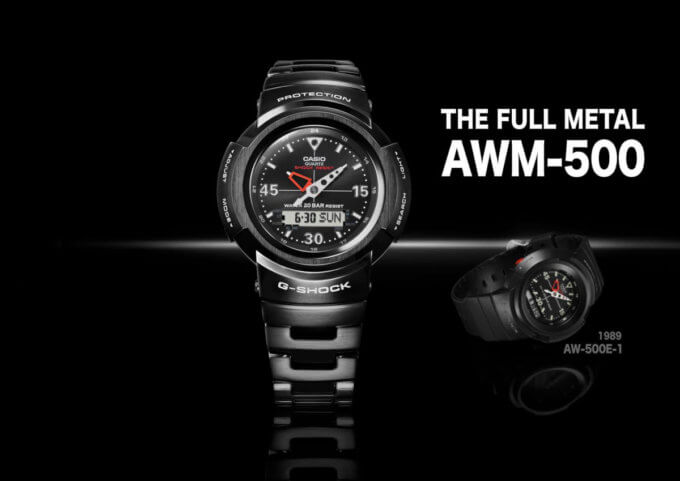 The G-Shock AWM-500-1A is a full metal origin tribute model that is modeled after the AW-500-1E, a 1989 model that was the first G-Shock watch with an analog display. It shares the same color scheme and overall look as the original, but the dial is slightly updated, with the hands centered on the y-axis. Like the first G-Shock DW-5000C, the AW-500-1E had a resin bezel and band with an inner stainless steel screw-back case, and the AWM-500-1A is a full stainless steel screw-back model with a black ion plating on the bezel and band. The AWM-500-1A also has Tough Solar power and Multi-Band 6 radio sync timekeeping. 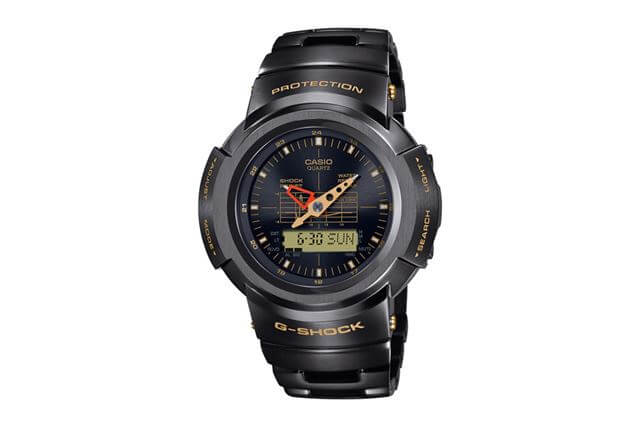 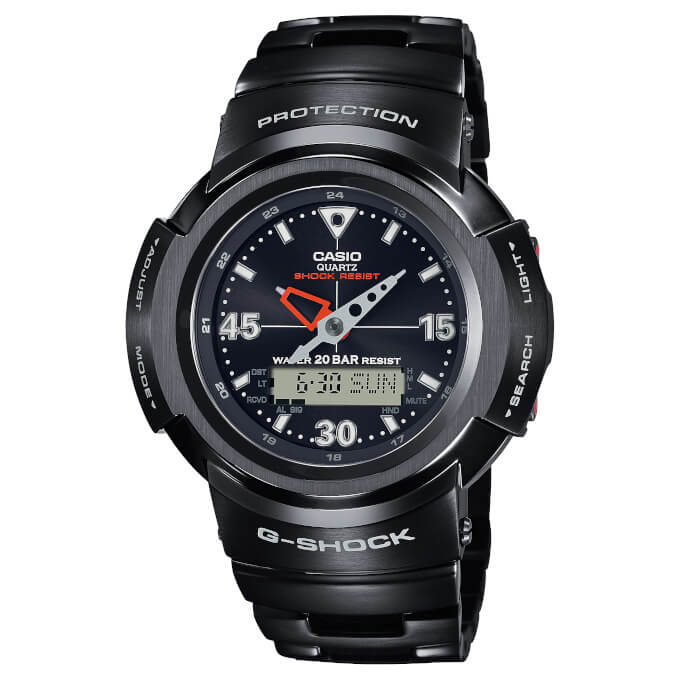 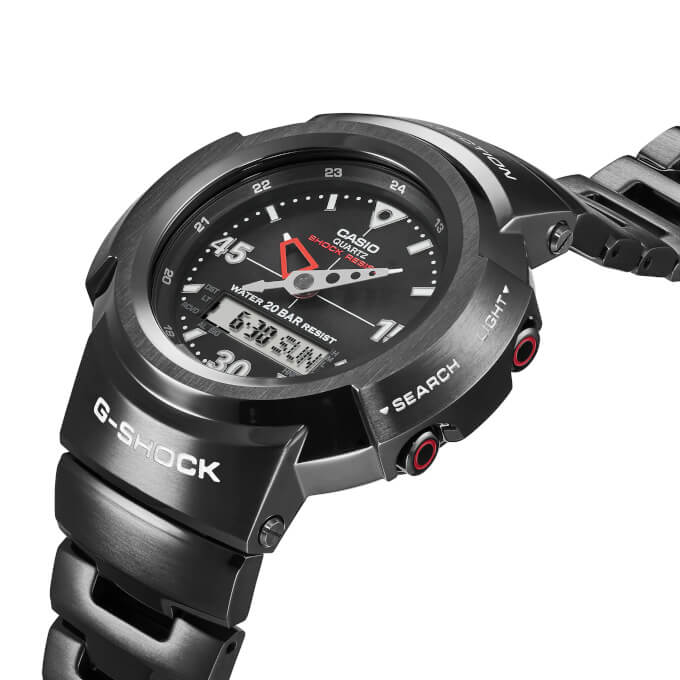 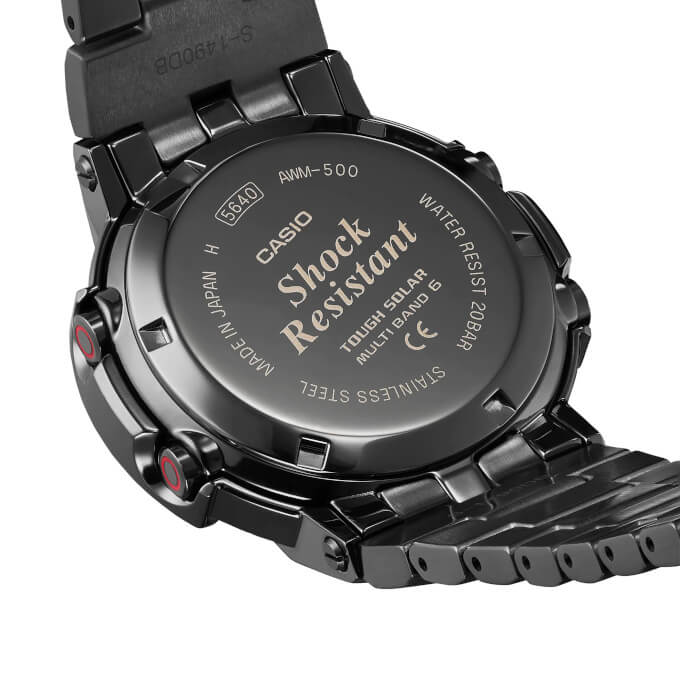 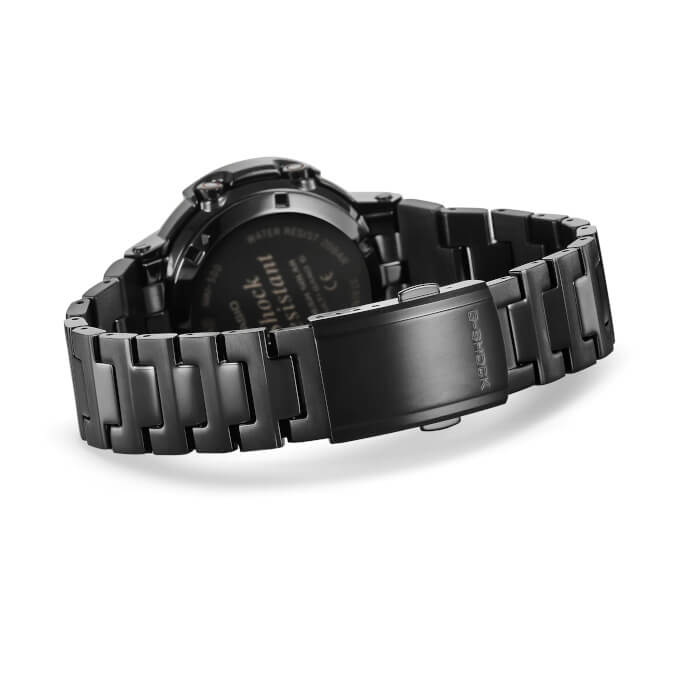 G-Shock Master of Metal Videos and Page from Casio U.K.

This price shows that it is a titanium made thing

That’s what I was thinking, but a titanium model would usually have a T in it, like the GMW-B5000T models.