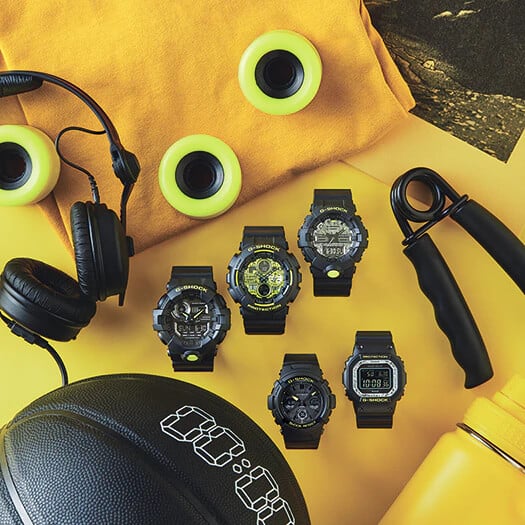 Announced for May 2020 in Asia, the G-Shock Digital Camouflage series features metallic-style faces with a digital camouflage pattern and fluorescent yellow accents on black cases. This unique combination offers a sporty and futuristic vibe that complements matching sneakers, streetwear, and athletic wear. As expected from a G-Shock, all five models are shock-resistant and water-resistant to 200 meters. 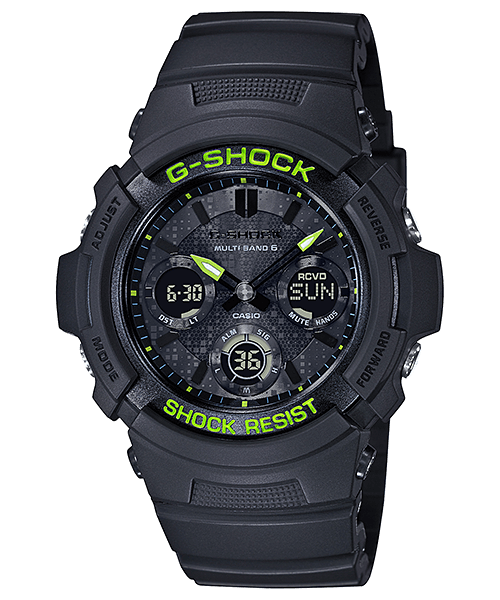 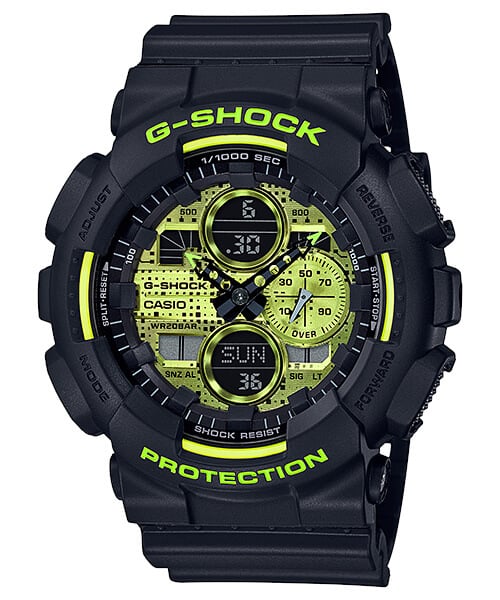 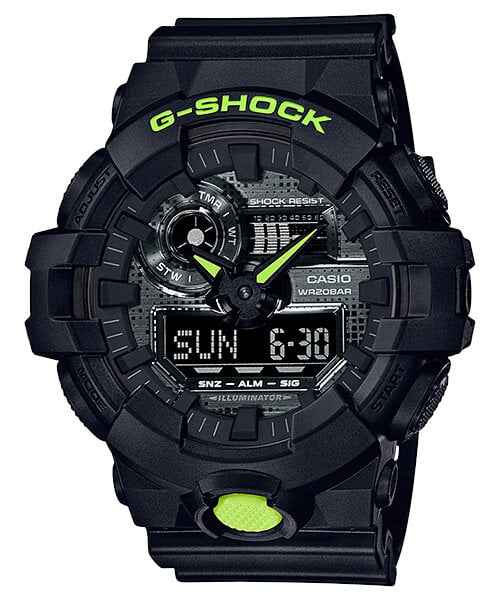 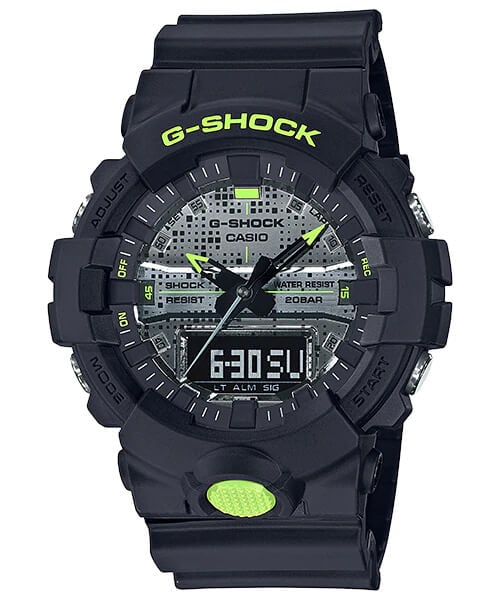 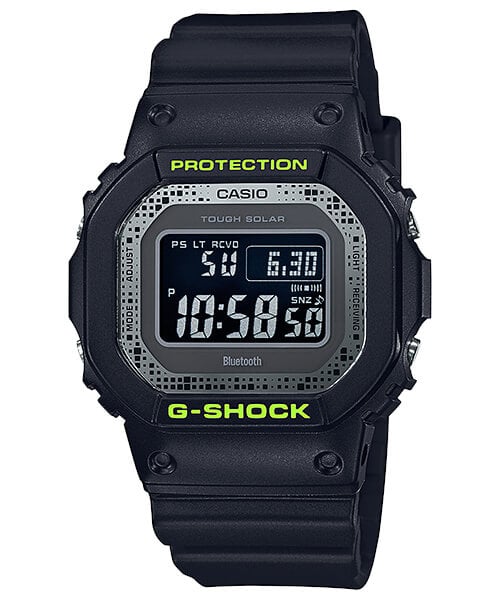 All-New Casio G-Shock Models Released In 2020
Disclosure: G-Central is managed by fans and supported by ads. We may earn a commission on purchases from our links to Amazon, eBay, and Reeds Jewelers. Please follow your country's official G-Shock site for additional release information.