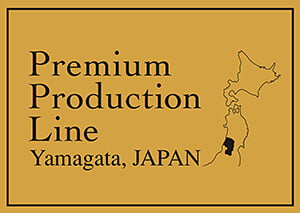 The high-end Metal Twisted G-Shock gets more fashionable with the MTG-S1000V. This new MT-G has a black case and band with an aged, vintage look. This is achieved by a special ion plating treatment. It starts off with a black ion plating which is then partly buffed off to give it a worn appearance. Like the MTG-S1000 and the MR-G, the MTG-S1000V including its movement is manufactured at the Premium Production Line at Casio’s famed Yamagata factory in Japan. The MT-G is a multi-dial analog G-Shock known for its Tough Movement with Core Guard Structure and Triple G Resist (shock, centrifugal gravitational force, and vibration). It includes Tough Solar and Multi Band 6. 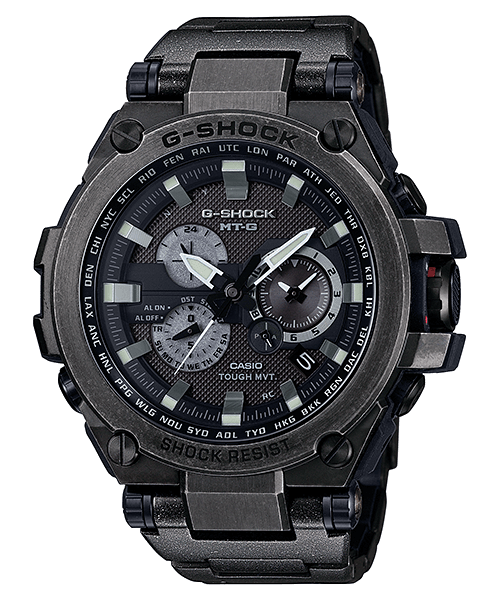