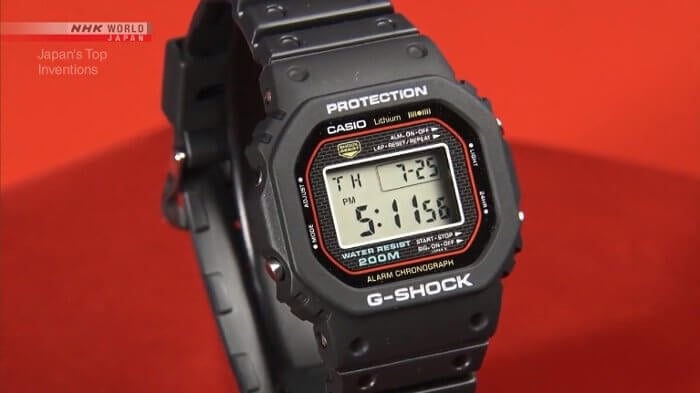 NHK World-Japan published a new episode of the “Japan’s Top Inventions” series about the creation and success of the G-Shock shock-resistant watch. The 15-minute video covers the development process lead by engineer Kikuo Ibe, the struggle after launch in Japan, and the role of the United States in building the popularity of G-Shock. Longtime G-Shock fans will already be very familiar with this story, but the video also includes some unique footage.