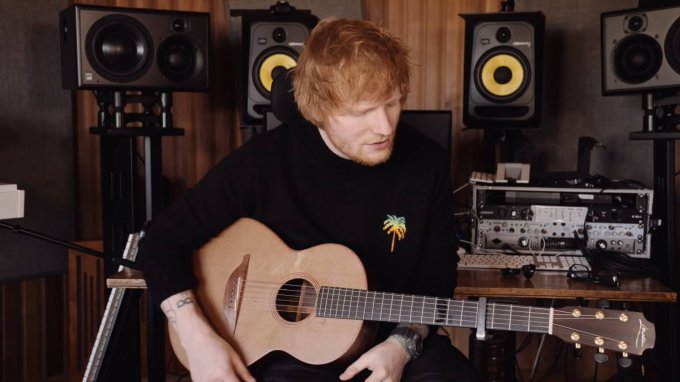 Ed Sheeran wears a G-Shock DW-6900 wristwatch in the music video for “Afterglow [Official Acoustic Video]”. The watch appears to be the G-Shock DW6900JM20-8, which was a collaboration with Sheeran’s friend and fellow musician John Mayer and watch site Hodinkee. The song is a live acoustic version of the single that was originally released in December 2020.

The DW6900JM20-8 was one of the most publicized G-Shock watches of 2020, and it sold out immediately upon its release. Like John Mayer, Sheeran is also a watch collector and was educated about watches by Mayer. Sheeran prefers Patek Philippe, but he is also known to wear other brands and has been spotted wearing G-Shock watches in the past.