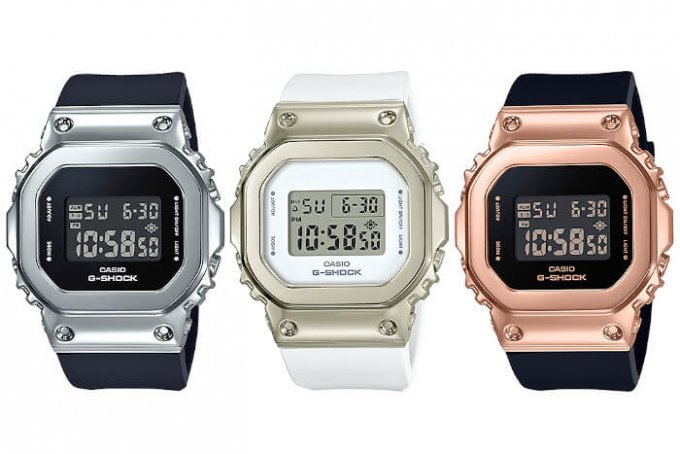 Japanese media outlest revealed the G-Shock GM-S5600 series, which will be coming to Japan in September 2020. A worldwide release is also expected. 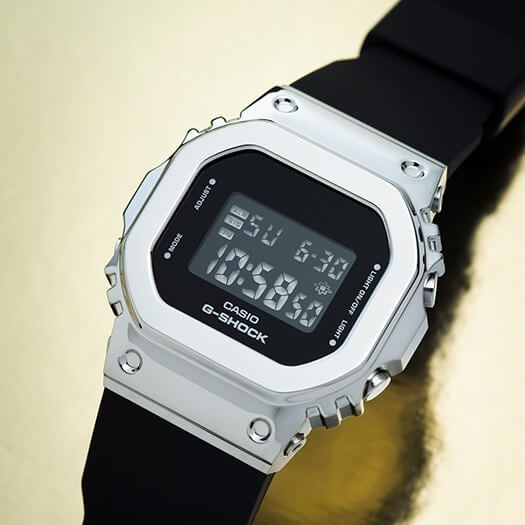 These watches are essentially smaller (S Series) versions of the classic square 5000-5600 series with metal bezels, presumably stainless steel, like the full-size GM-5600 series. The GM-S5600 series is designed for unisex use and has a minimalist style with an uncluttered face and no logos on the bezel.

While there is no all-resin S Series version of a smaller G-Shock 5600, the Baby-G BGD-560 series serves that role. 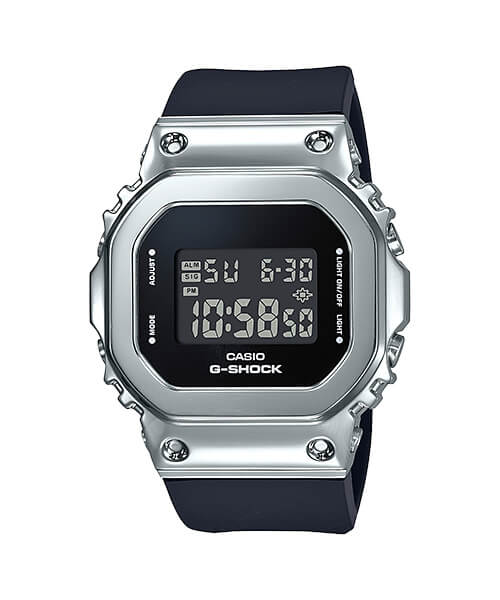 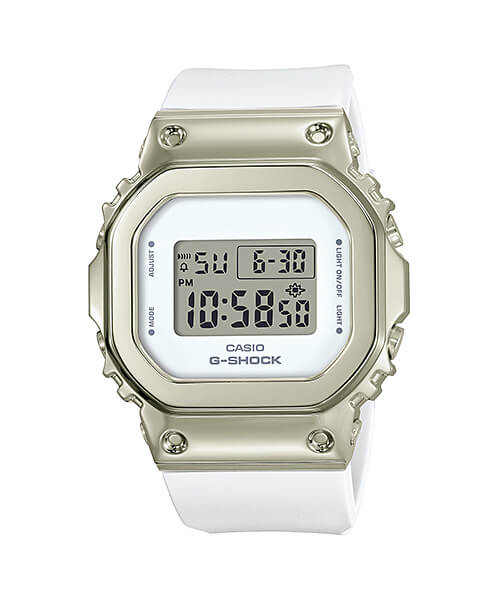 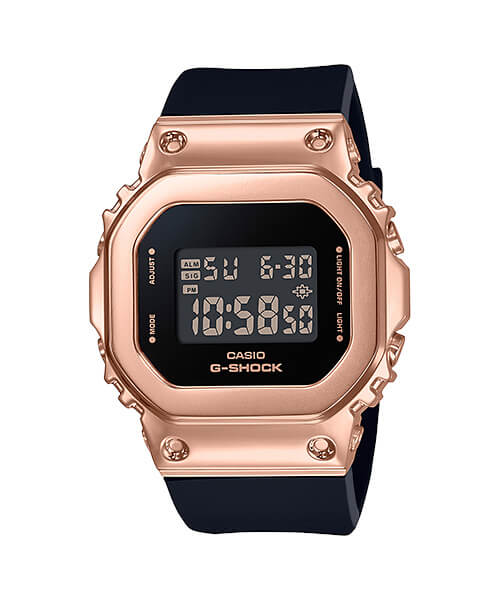 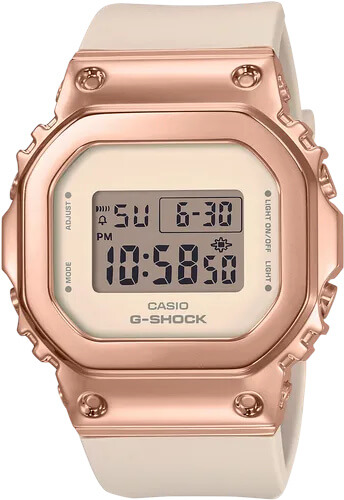