The G-Shock MTG-B2000BDE-1A is a high-end model featuring the traditional G-Shock brand colors of black and red. The watch has a black ion plating and red accents, and it includes two interchangeable bands. One band is a black IP composite band made of metal and resin, and the other is a red resin band. A special tool is included for changing the band.

The MTG-B2000BDE-1A has a carbon fiber reinforced inner case and stainless steel exterior parts. Major features of the MTG-B2000 family include Tough Solar power, Multi-Band 6, Triple G Resist (shock, g-force, vibration), and Bluetooth smartphone link. The MTG-B2000BDE-1A is shock-resistant, water-resistant to 200 meters, and has a sapphire crystal with an inner anti-reflective coating. 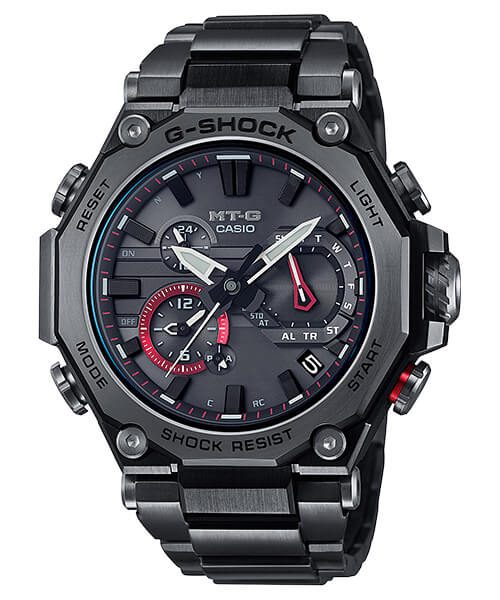 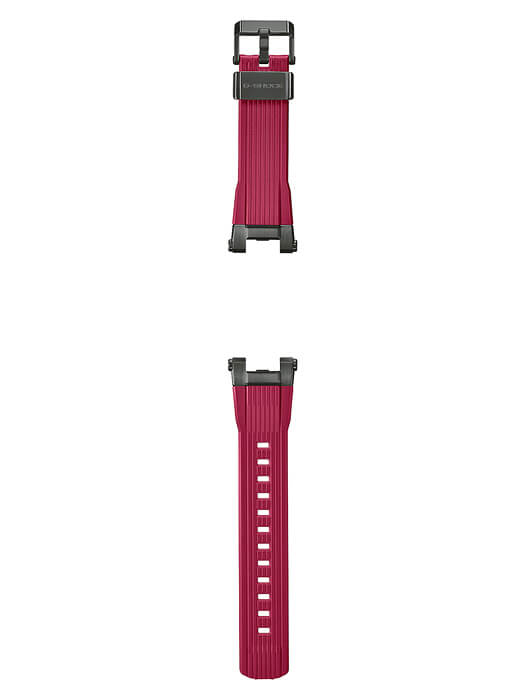 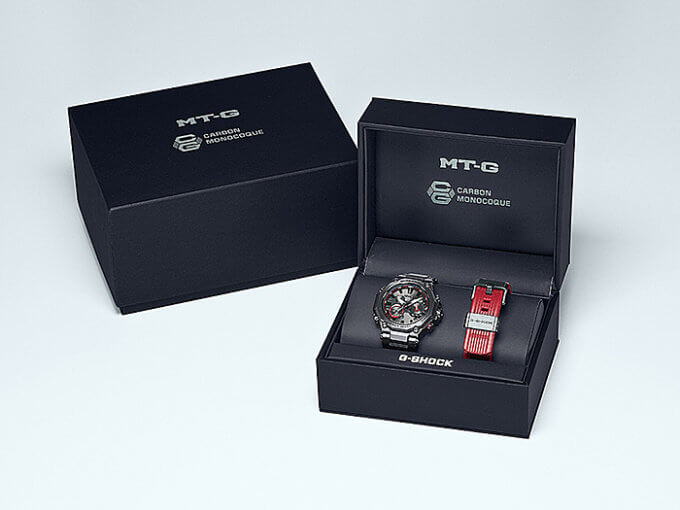 G-Shock Flare Red Series for 40th Anniversary: Mudmaster GWG-2040FR-1A & MTG-B3000FR-1A
Disclosure: G-Central is managed by fans and supported by ads. We may earn a commission on purchases from our links to Amazon, eBay, and Reeds Jewelers. Please follow your country's official G-Shock site for additional release information.