Casio usually doesn’t release annual sales rankings for individual G-Shock models, but in commemoration of the G-Shock 40th Anniversary, Casio released a list of the top 40 G-Shock models of 2022. These rankings are according to the number of units sold at the official Casio Japan website from 1/1/2022 to 11/30/2022. While tastes and sales in other countries will vary, the list gives us an idea of what new models are popular and what we might expect to see more or less of in the future. (There are actually two entries each for numbers 35 and 36, so perhaps those were ties, or maybe this is really a top 42 list.)

2100 Series octagonal analog-digital models remain very popular, with models from the GA-B2100, GM-B2100, and GA-2100 series taking spots one, two, and three. The GA-B001 was the first all-new series other than a 2100 series to break into the top ten. Most of these top 40 models are conventional black or utility colors rather than the super colorful models we’ve been seeing a lot more of recently, with green, blue, red, and gold being the main non-black or non-silver colors. Twenty-eight of the models have an inverted (i.e. negative) LCD display. Twelve models are over 70,000 yen, including three MTG-B3000 models. The silver MRG-B5000D-1JR is at 35 with the black DLC-coasted MRG-B5000B-1JR not making the list, which was a little surprising as the MRG-B5000B-1JR seemed to be more popular upon release (but the MRG-B5000B-1JR is less expensive). Also having a strong showing are full metal GMW-B5000 models and utility square models from the updated “U Series.” No GST-B500 models made the list, but one GST-B400 did. 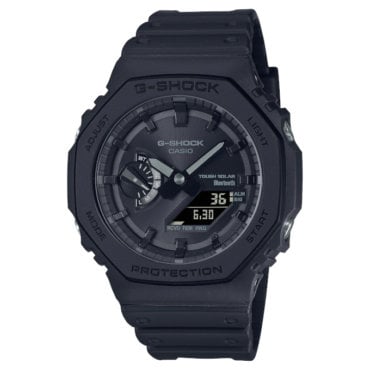 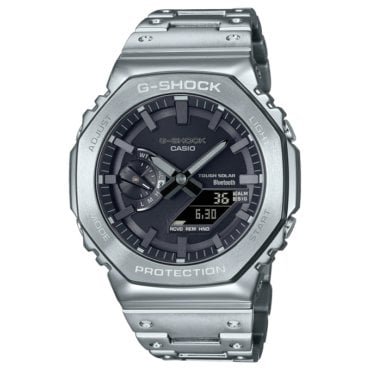 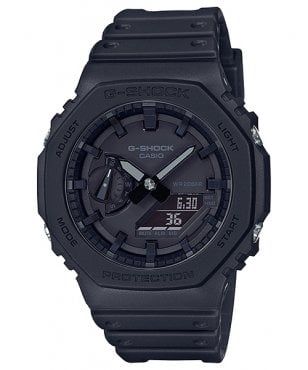 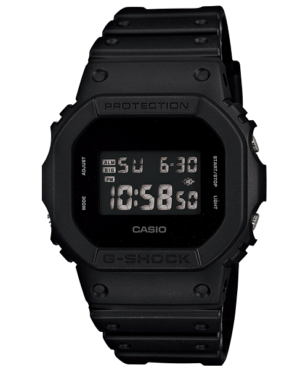 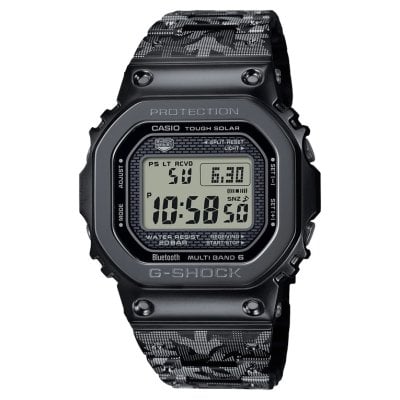 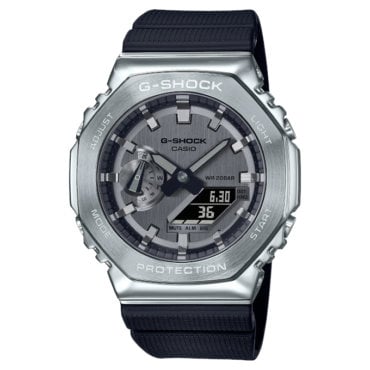 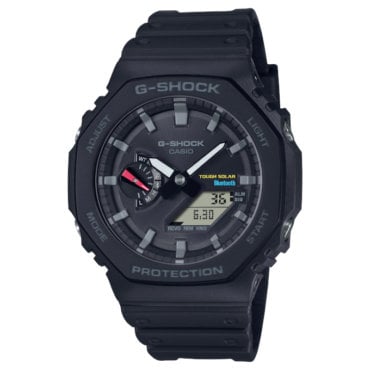 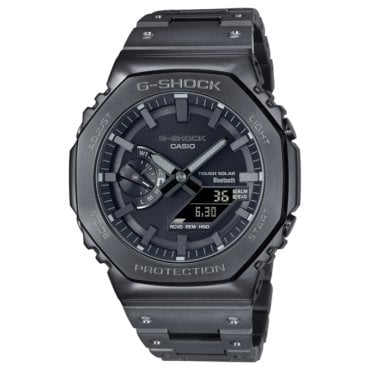 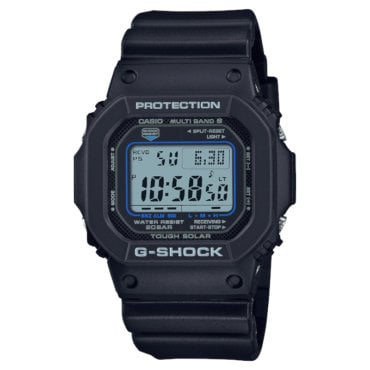 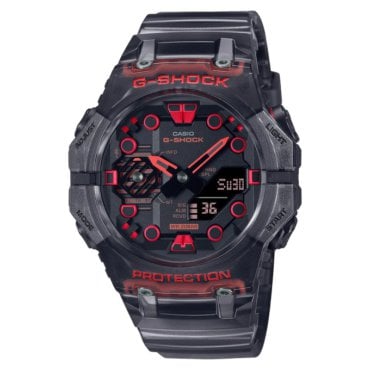 New G-Shock MRG-B2000 for 2022: Akazonae MRG-B2000B-1A4, Basic Black MRG-B2000B-1A1, Silver-Black MRG-B2000D-1A
Disclosure: G-Central is managed by fans and supported by ads. We may earn a commission on purchases from our links to Amazon, eBay, and Reeds Jewelers. Please follow your country's official G-Shock site for additional release information.

So based on this, I assume they will keep issuing new negative 2100s… damn.